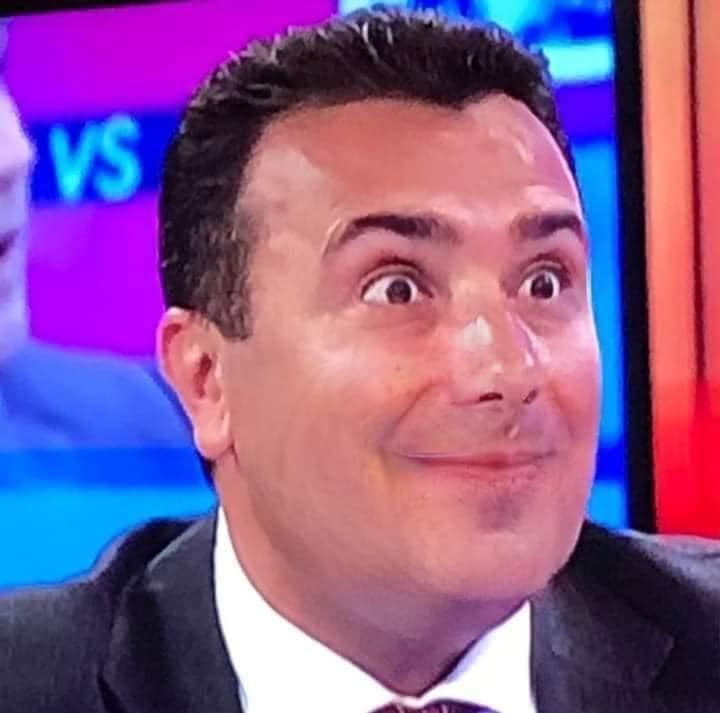 With VMRO-DPMNE leader Hristijan Mickoski set to address cheering supporters in downtown Skopje, after a string of major local election victories, SDSM leader Zoran Zaev is nowhere to be seen.

Zaev sent an ashen faced deputy, Ljupco Nikolovski, to face the press at the SDSM headquarters. This is notable change from the confident Zaev posture ahead of the elections, when he predicted that his party will win 22 municipalities in the first round, and VMRO will win just six.

At the moment, the results seem exactly the opposite – SDSM will be happy to score six clear wins in the first round, and only one or two of them may be major urban centers, while VMRO is trouncing the ruling party even in places where it was seen as the underdog, like Ohrid and Stip, and raking in solid wins in two dozen municipalities, both in cities and urban centers in Skopje and in rural districts.