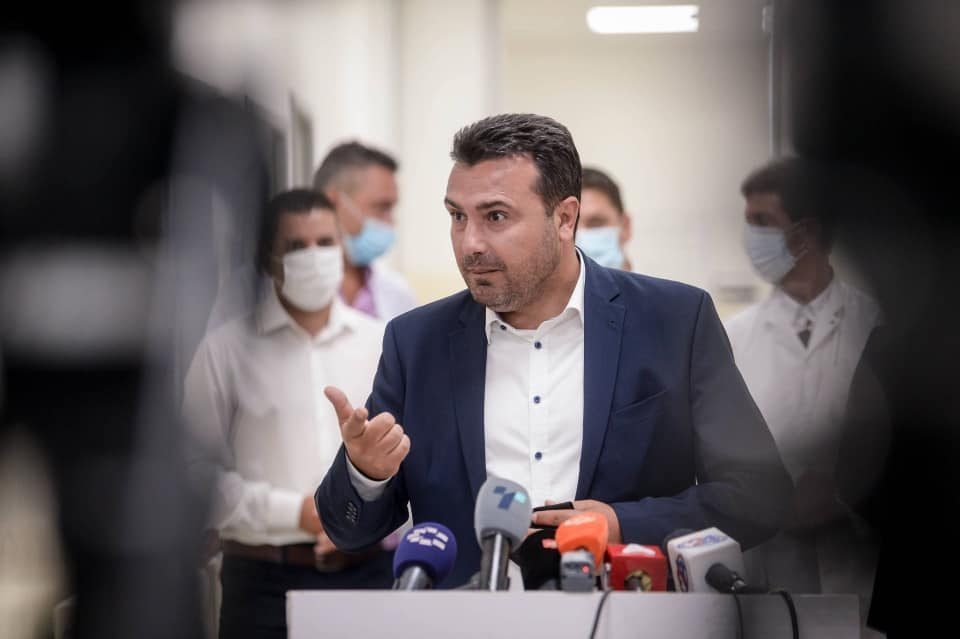 Zoran Zaev responded to the revolt in his SDSM party branch in Radovis, where supporters of Mayor Gerasim Konzulov are publicly burning their membership cards. Zaev insisted that 60 percent of people in Radovis were opposed to Konzulov, and that is why the party dropped him in favor of Kole Cerikciev.

We listened to the dissatisfaction and are trying to explain to all why this decision was made. Polls showed that more than 60 percent of the citizens were against re-electing the current Mayor. That is a clear message, Zaev said.

He already removed a number of far more important mayors from the race, including the mayors in Bitola, Prilep, Kumanovo and Skopje’s key districts of Center, Karpos and Aerodrom. The Mayor of Kumanovo, Maksim Dimitrievski, rebelled against the party’s decision and announced an independent run.