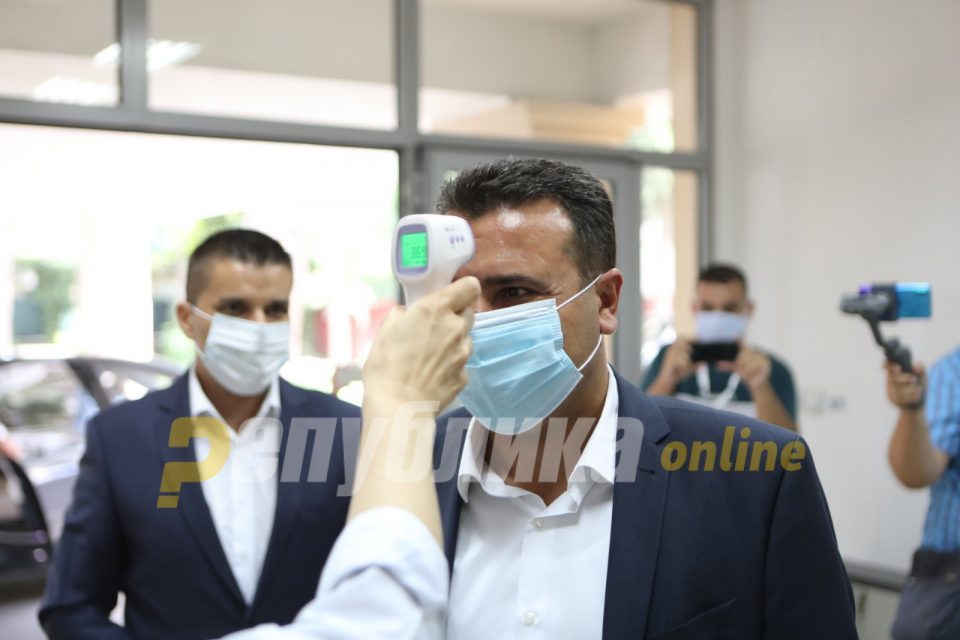 Zoran Zaev is running away from a leaders’ meeting because he will have to face all these harmful policies that are his everyday life, said the president of VMRO-DPMNE, Hristijan Mickoski, answering questions from citizens on Facebook LiveChat.

Mickoski stressed that Zaev would never want to negotiate with the Macedonians, but he would rather look for allies in some other nations.

He pointed out that such an example is the current one with Bulgaria’s requirements with aim yo assimilate the Macedonian nation, which Bulgaria does not deny.

If it is really accepted by SDSM and Zaev that Goce Delcev in the regional sense of the word is Macedonian, and according to nationality he is a member of the Bulgarian nation, it will mean complete assimilation of the Macedonian nation, a blow to the foundations of the modern Macedonian state, a humiliation, said Mickoski.