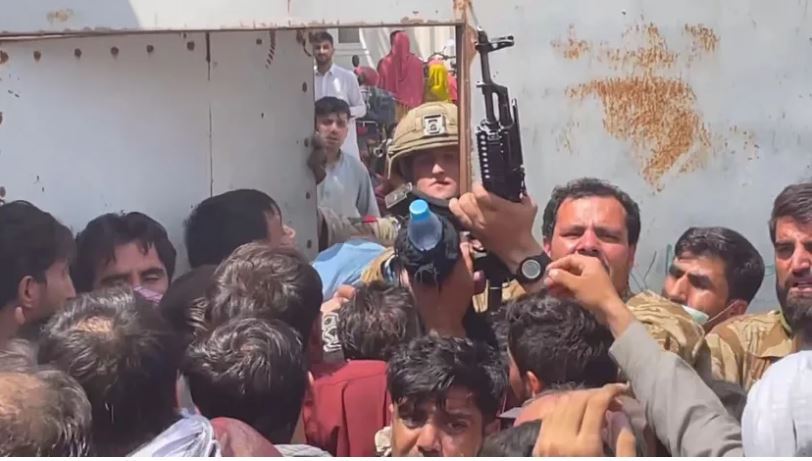 Zaev’s spokesman Dusko Arsovski informed the public that the Government now offers to take up a total of 780 Afghan citizens who are fleeing after the fall of that country to the Taliban. Zaev said that he is prepared to take up to 1,800, and already had agreed to take specific groups comprising 650 people.

Arsovski insisted that the refugees will remain in hotels in Macedonia for up to 90 days, until their asylum applications elsewhere are processed. Most of them will be accommodated in hotels surrounding the capital.