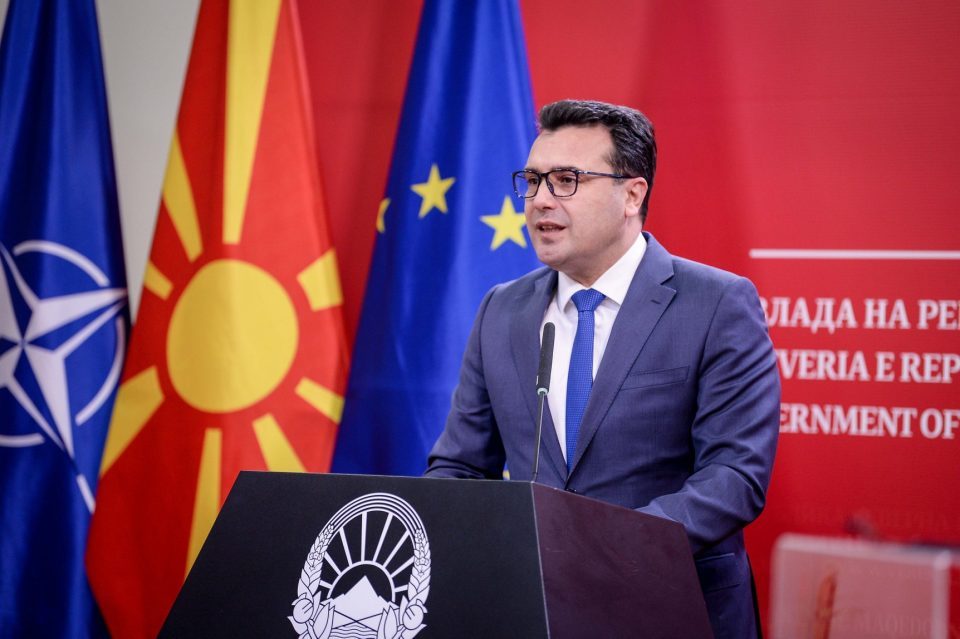 Regarding the growing dispute with Bulgaria, Prime Minister Zoran Zaev said that the issues that are now being debated include the minority issues, the name that will be used, hateful speech between the countries and historic issues. Zaev insisted that he will not negotiate about the Macedonian national identity or the language, both of which Bulgaria insists were derived from the Bulgarian.

Bulgaria accuses Macedonia of raising the issue of a Macedonian minority in Bulgaria and wants it to stop, as well as pointing at instances of hateful comments aimed at Bulgaria in he social media, during events or the very existence of World War Two memorial plaques that mark a place where a partisan was killed by Bulgarian forces, often marked as “fascist occupiers”. A relatively novel problem is the use of the name Republic of North Macedonia. The name was imposed on Macedonia to “solve” the dispute with Greece, but Bulgaria worries that it could be understood as a territorial claim to the region of Pirin Macedonia, in south-western Bulgaria, so it demands that Macedonia only uses the full imposed name.

Zaev said that he will wait until the elections in Bulgaria to discuss the political elements of the dispute. “Why would we expect positive movement now when it was not possible to have it last year, when the elections were further away”, he said.
He announced a meeting of the joint committee of historians, where a member who was critical of Zaev’s acceptance of Bulgarian terms was recently removed.

There will be a preparatory meeting and I believe that there will be a step forward then, and a bigger one in February, Zaev said.

Bulgaria is blocking the opening of EU accession talks with Macedonia, demanding significant concessions on historic issues and matters of national identity.