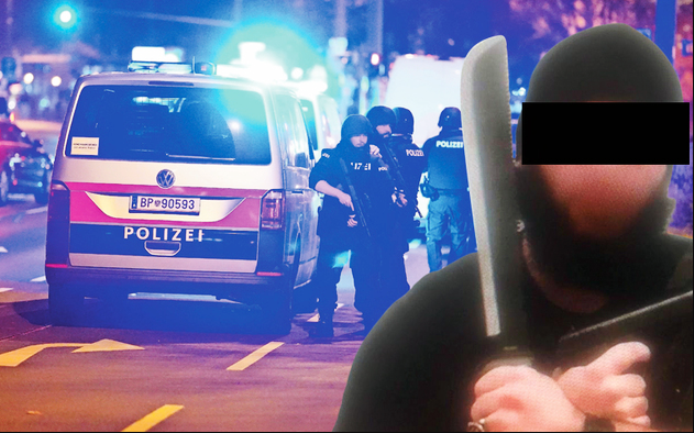 Austrian police is still determining if the Islamist Kujtim Fejzullai had an accomplice, mainly a driver, who helped him get to the center of Vienna for the attack he carried out last Monday.

Fejzullai (20), an ethnic Albanian whose family originates from Macedonia, killed four people and injured over a dozen in a shooting spree in downtown Vienna. One theory was that he used the subway, but that has been ruled out, as he likely tried to avoid any form of video surveillance. Now the police is investigating whether someone drove Fejzullai to the city, after social media footage was found showing a man clutching a gun in a car.

Dozens of people were interrogated over the attack, which seemed broad and coordinated, but was later determined that Fejzullai was the lone shooter.

Pendarovski to Austrian media: Stop the fake news, there are no Islamist camps in Macedonia

Vienna Islamist would visit his native village in Macedonia each year