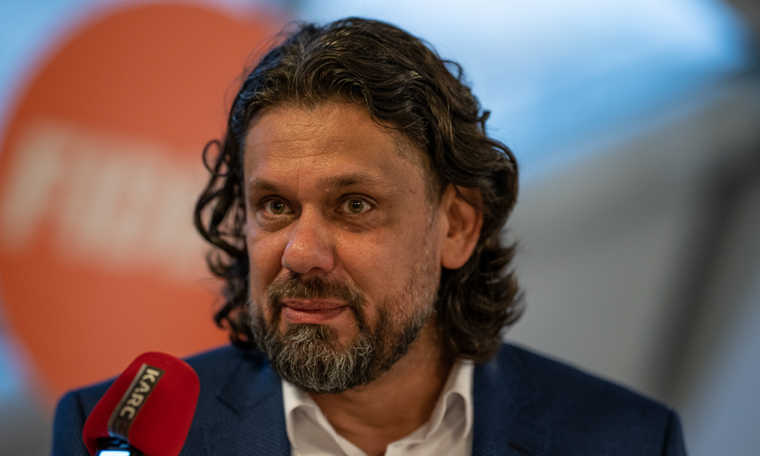 Hungarian members of the European Parliament protested against the attempts to cut funding in the next EU budget. The European People’s Party sided with the Hungarian ruling Fidesz party in its call to block the changes to the budget, the V4 news agency reported.

According to the Council, the government representatives of the member states would block a fund of 400 million euros for migration management. Fidesz member of Financial Committee Tamas Deutsch recalled that this fully reflects the Hungarian position, so Hungary will continue fighting for this in the European Parliament.

EU funds most not be spent on promoting migration. We will follow the position of the governments during the EP vote, the Fidesz MEP pointed out.

In connection with the debate, Tamas Deutsch said that the 2020 EU budget is the last budget of the current seven-year budgeting period. That’s why it must be noted that the current draft of the next 2021-2027 multiannual financial framework (MFF) is unacceptable. The European Commission plans to apply double standards, and would also significantly reduce regional development and agricultural sources. This is unacceptable for Hungary. “We reject the subjective distribution of EU funds, also used as political punishment, the so-called rule of law conditions, the punishment of the regions that perform well in economy and job creation,” the Hungarian MEP wrote in his statement.

Deutsch says that EU development funds are not alms. The Hungarian regions are eligible for these funds under objective conditions. No EU institution should be allowed to use the development sources as a means of exercising political pressure.