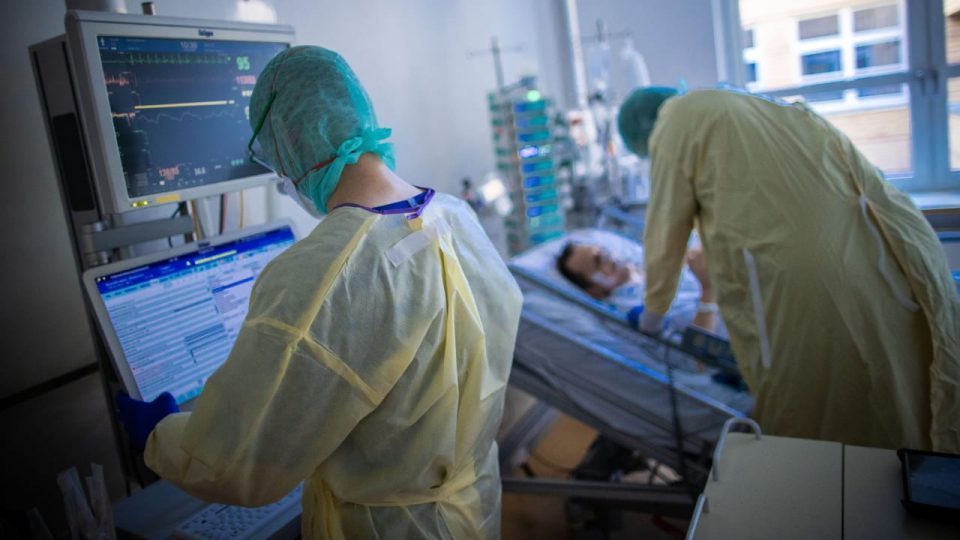 The European Union health agency ECDC is predicting a sharp rise in new coronavirus infections in Europe due to the spreading of the Delta variant.

Based on forecasts for the countries of the European Economic Area (EEA), the Stockholm-based agency expects the number of cases in the region to rise to 622.9 new infections per 100,000 residents in the first full week of August.

The EEA includes the 27 EU countries plus Norway, Iceland and Liechtenstein.

The seven-day incidence rate was 89.6 last week following increases in the previous two weeks, according to the ECDC‘s latest coronavirus weekly report.

The calculations predict a stable low incidence level of 12.6 to 15.4 for Germany.

“The current continuing deterioration of the epidemiological situation in many countries is expected to continue given the rapid increase in the Delta variant,” the report said.

The most recent infection increases were reported among younger age groups. The numbers of hospital admissions and deaths associated with Covid-19 disease have recently remained stable overall.