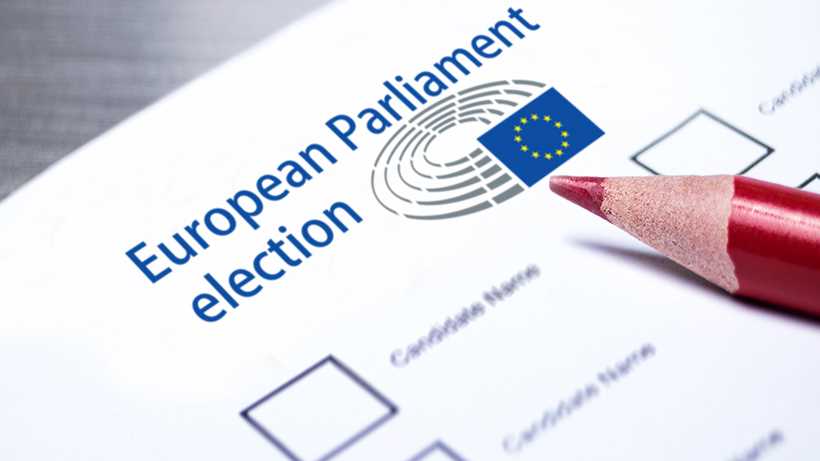 European elections are set to end today, with the results of the vote to elect the new European Parliament expected in the evening. So far, some of the surprising results have included the rise of the social-democrats in the Netherlands, as the party that was nearly wiped out in the last general elections rallied around its candidate for President of the European Commission Frans Timmermans.

In the United Kingdom, Nigel Farage’s Brexit party is cruising to an expected win, as supporters of leaving the union abandon the undecided Conservative Party and rally to Farage. Supporters of subverting the result of the 2016 referendum are rallying around the Liberal Democrat Party, but Labour, which is similarly divided as the Conservatives, is expected to win the second place behind Farage.

In France, polls show the Emmanuel Macron party neck and neck with the right wing nationalists of Marie Le Pen. Along with an expected strong showing for Matteo Salvini’s Lega in Italy, Viktor Orban’s Fidesz in Hungary and the Polish PiS party, the right wingers are on course for their best results ever, although it is unclear whether they will be able to prevent the forming of yet another grand centrist coalition.

The centrists are counting on the German CDU/CSU parties, as well as possibly adding Macron, the liberals and the greens to the by now usual EPP – PES coalition.

Macedonians are turning south, to Greece, where a defeat for the Alexis Tsipras leftist ruling party could spark early elections and possibly unend the implementation of the Prespa treaty. A strong showing for Bulgarian socialists could also signal the end of Boyko Borisov’s domination of the political scene in this country.