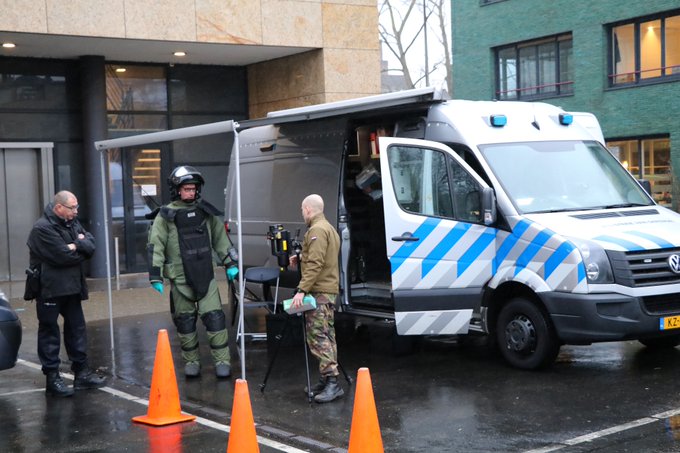 An explosion at an office building in the Dutch capital of Amsterdam has resulted in no injuries, according to reports, DW writes.

The incident occurred at a postal company office and police said they believed it was from a device that had been posted.

The Amsterdam police tweeted: “On Wednesday morning, an explosion took place in a mail room of a business building just before 8 a.m., presumably caused by a bomb letter. No injured.”

News agency Reuters reported a second explosion shortly afterwards in the southern Dutch town of Kerkrade, again with no injuries.

Police have been investigating a spate of letter bombs in the Netherlands over the last month. Authorities believe those packets to have all been sent by the same person. Previous targets have included a hotel, a gas station and a real estate agency.

The Republic of Serbia will send aid of at least 8,000 Pfizer COVID-19 vaccines, Prime Minister Zoran Zaev informed Monday. On behalf of the Macedonian people, he thanked the President of Serbia, Aleksandar Vucic, the Serbian Government and the Serbian people for the friendly act of solidarity and informed...
Macedonia 18.01.21 | 15:08