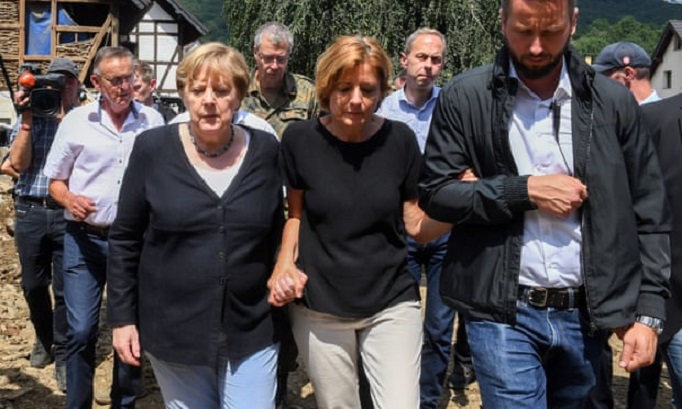 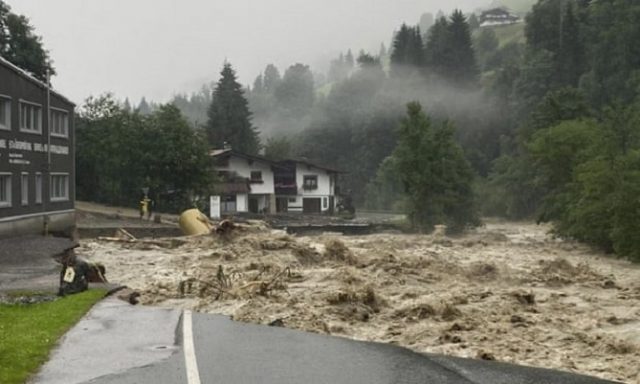 “The sum of all events that we are witnessing in Germany and the forces with which they occur all suggest … that it has something to do with climate change,” she told residents of Adenau in the German state of Rhineland-Palatinate. 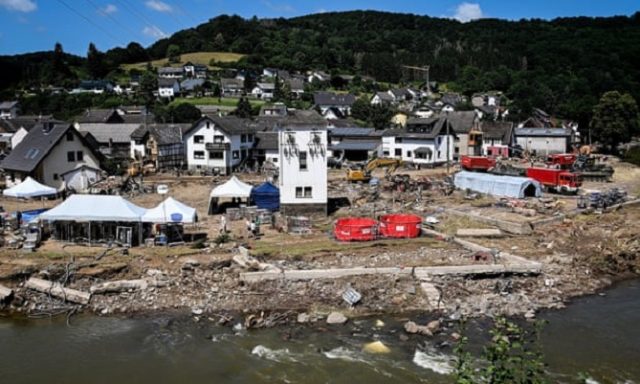 “We have to hurry, we have to get faster in the fight against climate change.”

MoFA: No Macedonian nationals among victims in Western Europe floods