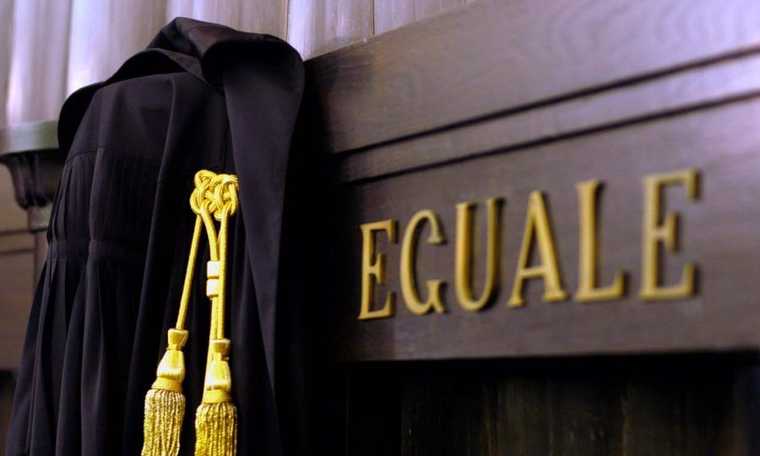 The judge deciding in the hearing of Matteo Salvini had previously handed down a remarkably mild verdict in the case of a woman spreading terrorist propaganda, the V4 news agency reported.

Matteo Salvini is standing trial for denying docking to the NGO-operated Open Arms ship, with 147 migrants on board, for 21 days in August 2019 when he was interior minister of Italy. Unaccompanied “travelling” minors and people needing medical attention were allowed to disembark on arrival of the ship, but adult migrants had to remain on board. Among the charges brought against Salvini is kidnapping. According to the court decision on Saturday, the trial will begin on 15 September, at the end of which Salvini could face up to 15 years in prison.

Judge Lorenzo Jannelli, presiding over the preliminary hearing, explained the rationale for the charges brought by saying that “in general, the public tends to fall for manipulative appeals to their emotions when they hear of terrorist offenses, and they are swayed to believe it is right to take decisive action even if elected leaders do so illegally.” According to Jannelli, the series of ministerial decrees issued by Matteo Salvini in dealing with the immigration crisis was an excessive intervention.

The Palermo-based judge had made headlines before for serving a dubious verdict in a previous case. Four years ago, a 47-year-old Libyan woman, Khadiga Shabbi – then a researcher at the University of Palermo – was arrested for spreading Isis and Ansar al Sharia propaganda online and found guilty. Although the prosecution sought a four-and-a-half-year prison sentence for terrorist activity, as il Giornale recalled, Judge Jannelli handed down a lesser verdict and much milder suspended sentence of one year and eight months with the immediate release of the woman.

Jannelli justified his decision by attacking and showing his disapproval for the general practice of stopping terrorism and the wave of fear by convicting a series of individuals, instead of by dismantling guilty groups. In his view, “terrorist attacks on a global scale have caused deep wounds not only in human lives but also in the legal systems of the countries concerned – sometimes leading to alarming authoritarian politics.”

Along the same vein, the judge considers the two orders to curb the wave of illegal immigration issued by the then internal minister in the name of national security to be excessive.