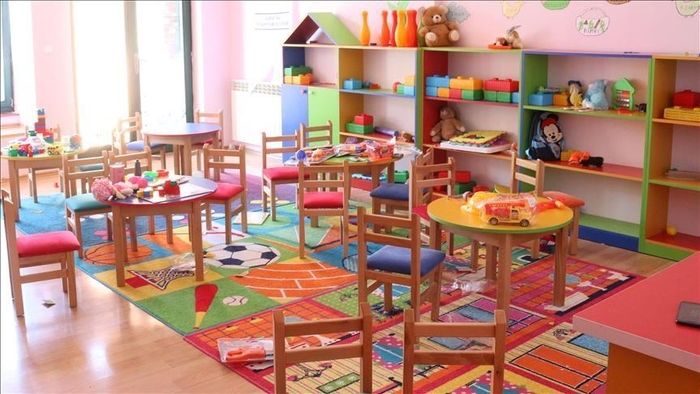 Health Minister Venko Filipce says the screening of kindergartens will end next week and the daycare institutions will open at the onset of June.

Minister FIlipce told TV 24 that borders are expected to open in mid-June.

Borders are expected to open in mid-June, this is a reasonable period for this move, says Filipce and adds that people can travel everywhere if they observe measures.