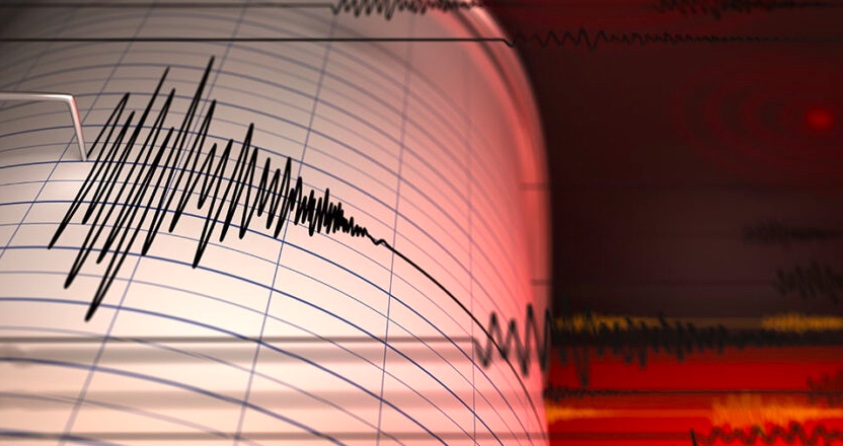 A strong earthquake measuring 5.5 on the Richter scale hit northeast of Crete in the early hours of Monday the National Observatory of Athens (NOA) announced, reports the Greek Reporter.

The epicenter of the quake was in the sea area between Crete and the islands of Kasos and Karpathos. No damages have been reported.

A second report issued by European-Mediterranean Seismological Centre (EMSC) listed it at magnitude 6.0. It also posted a tsunami warning, urging people living in the coastal areas of Crete to move to higher ground, amid fears of a possible tsunami. The warning has since been withdrawn.

Professor of geology, Efthymios Lekkas, reassured residents of the south-eastern Aegean. Speaking to Skai TV he said that these types of earthquakes do not pose a danger since they have “no significant post-seismic sequence.”