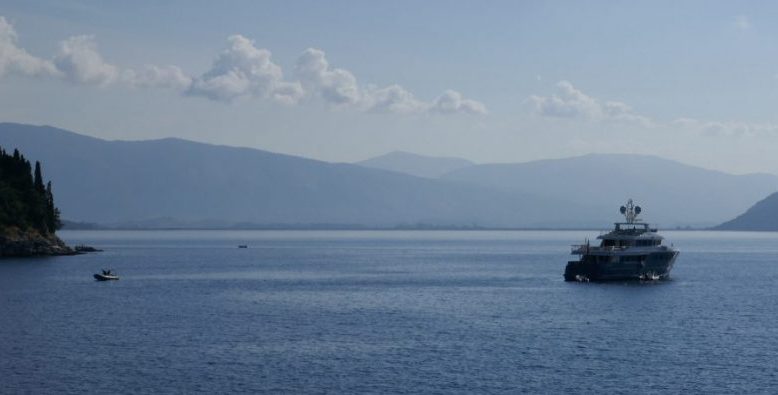 Albanian President Ilir Meta has raised the issue of holding a referendum after Greece unilaterally decided to expand its territorial waters in the Ionian Sea from six to 12 miles.
Meta met with civil society representatives to discuss the issue, and they announced they are calling for a referendum. The Greek move is mainly meant as a message to Turkey – that Greece would be prepared to do the same with its territorial waters in the Aegean, but it  naturally provoked a response in Albania, which shares the Ionian Sea with Greece.

Meta demanded a response from his political rival, Prime Minister Edi Rama, about what has been discussed with Greece on the sea border issue. While in opposition, Rama managed to prevent a deal negotiated by the Albanian Democratic Party with Greece,  only to have the issue resurface now on his watch.