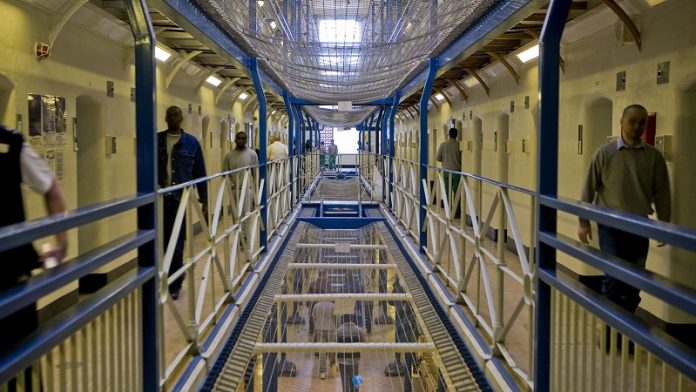 The Danish Government intends to rent prison space in Kosovo and send 300 detainees who are ordered to be deported from the country to remain there.

The people in question are foreigners who committed crimes in Denmark, and were ordered to be deported after the sentence is served. The Scandinavian country saw its number of prisoners rise by 19 percent since 2015, and is now looking for a Balkan option to reduce its prison population.