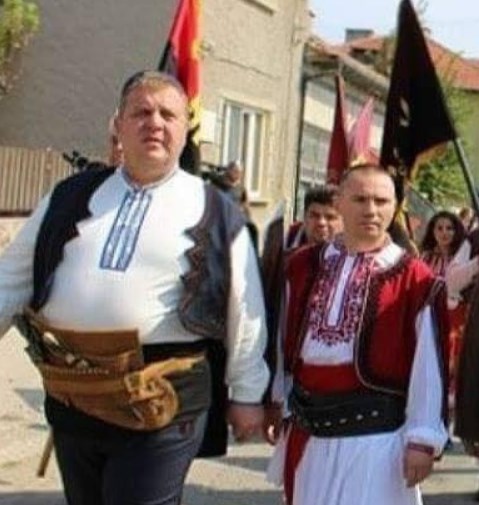 Bulgarian Defense Minister Krasimir Karakachanov claims that the Macedonian political elite has generated great hatred towards Bulgarians. In an interview with BNT, he said repression and pressure on Bulgarians in Macedonia had intensified, including from senior government officials.

The Bulgarian minister says he sees no reason why US President Joe Biden or anyone else should support such a policy.

Karakachanov believes that the EU does not need a new problem such as Macedonia.

There are enough problems in the EU. Nobody needs a new problem in the Balkans if it is not solved in a normal way, added Karakachanov.

He announced yesterday that in the coming months, when the issue of Macedonia and Albania joining the Union is reopened in Sofia, he will propose that the two countries be separated, so that Albania is not blocked.

Zaev and Osmani hide the Annex: If it were not for Karakachanov, the public would not know that Bulgaria has set new conditions