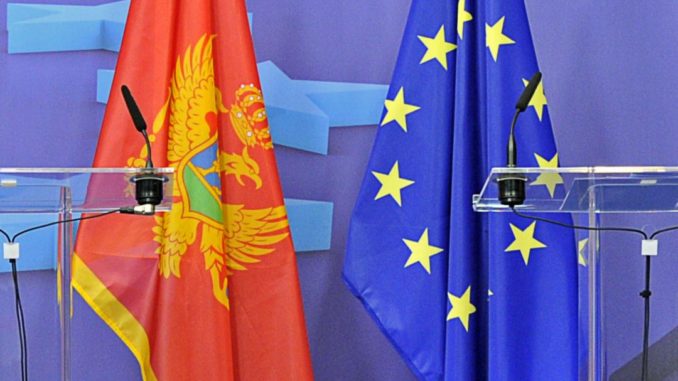 Montenegro on Tuesday opened the last chapter in its EU accession negotiations and has to date closed three.

Today it opened chapter 8, on market competition, at an accession conference at which the EU was represented by Croatian Ambassador to the EU Irena Andrassy and Director-General for European Neighbourhood Policy and Enlargement Negotiations Christian Danielsson.

Montenegro’s EU accession negotiations were opened in June 2012 and it has made the biggest progress in European integration among the Western Balkan countries.

Serbia has been conducting the negotiations since 2014 and has opened less than half the chapters to date. North Macedonia and Albania were given the green light in March to open negotiations, whereas Bosnia and Herzegovina has still not been granted membership candidate status, and Kosovo has not been recognised by five member states.

Osmani-Levits: Start of EU talks of vital significance for Macedonia and Europe