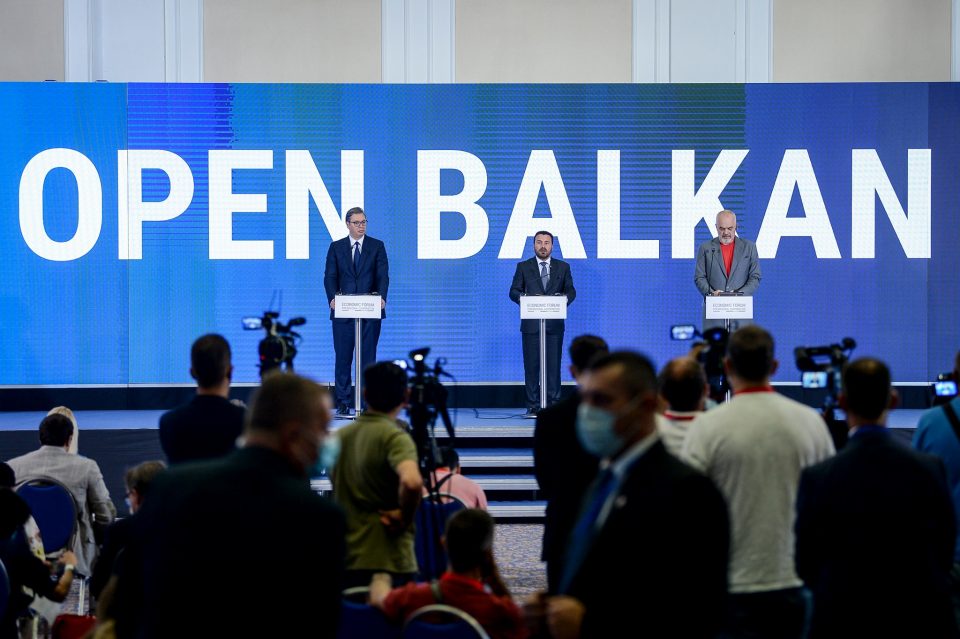 Serbian President Aleksandar Vucic said that he spoke with Albanian Prime Minister Edi Rama to discuss what comes next for their Open Balkan / Mini Schengen initiative, after Zoran Zaev announced his resignation as Prime Minister of Macedonia. Vucic, Rama and Zaev launched the initiative to further integrate the economies of the three countries as the prospects of actual EU membership began to look more distant.

Vucic also said that Zaev’s move is likely driven by dissatisfaction over the delays in EU integration – which hit him especially bad considering the humiliating concessions Zaev imposed on Macedonia to secure the opening of EU accession talks. Zaev canceled his meeting with Vucic and Rama that was planned for later this week in Belgrade.

Dimitrov in Belgrade: I come at a time of political challenges in our country, but we are fully committed to the “Open Balkans” initiative