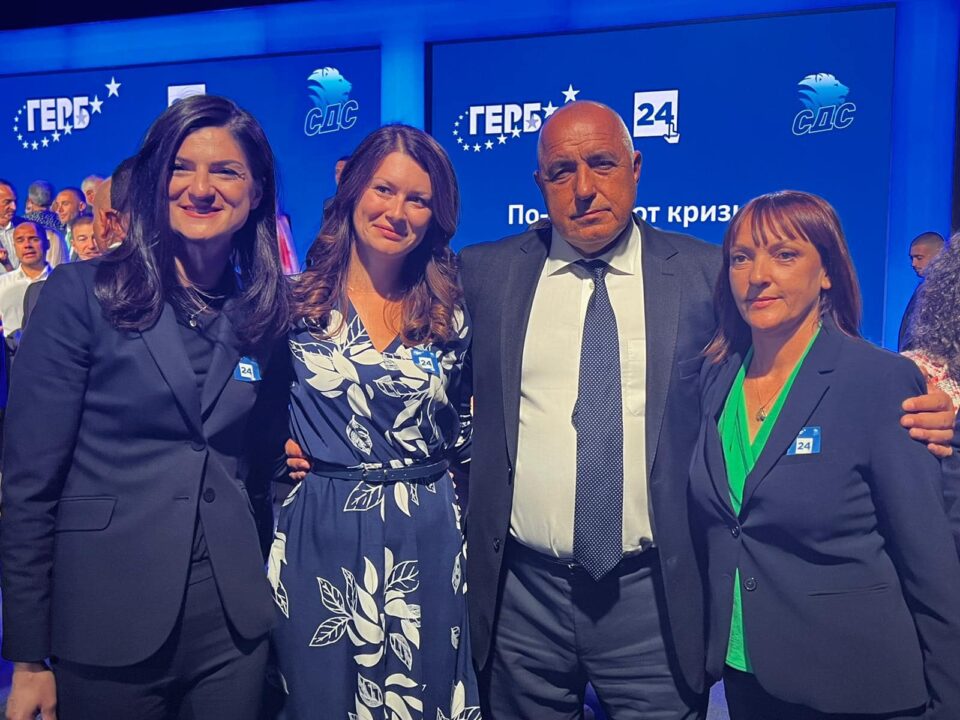 The right wing GERB party of Boyko Borisov scored a comfortable victory at the latest early general elections in Bulgaria. Borisov won 25.5 percent of the vote, against 19.9 percent for the recently formed liberal PP party which briefly ruled the country and secured a new set of concessions from Macedonia.

The Turkish DPS party won solid 14.4 percent and the nationalist and pro-Russian Vazrazhdenie party surprised the country by ranking fourth, ahead of the Bulgarian Socialist Party – both with about 10 percent of the vote. The election is fourth in Bulgaria since last spring.

Kiril Petkov and Asen Vasilev, who tried to put a reformist face on the liberal movement through the PP party, and moved to briefly detain Borisov on corruption allegations acknowledged their defeat and called on GERB and DPS to act on their mandate.

Osmani: Communication with Bulgaria has to be intensive