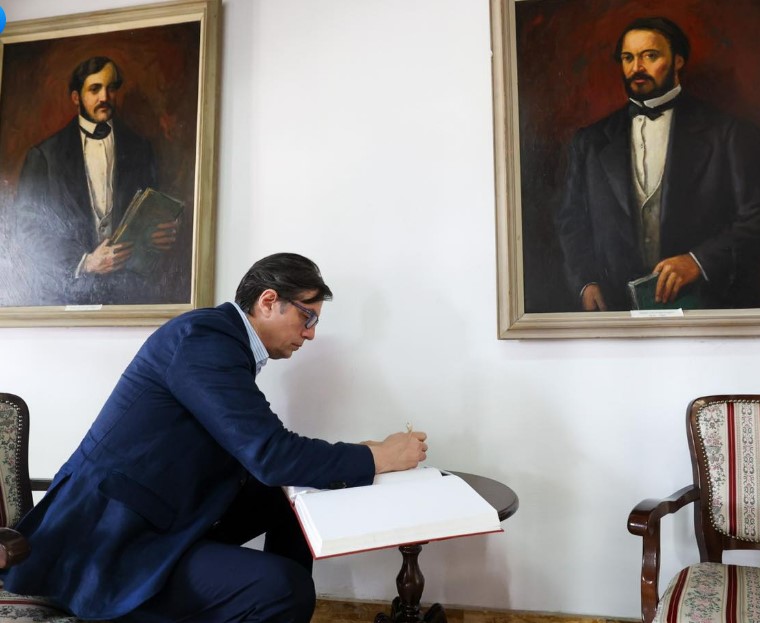 The harm from the Good Neighborly Agreement and especially the part with a joint commission gives the results. Controversial MEP Andrey Kovatchev told President Stevo Pendarovski that the Miladinov brothers are Bulgarians after the head of state visited the Brothers Miladinov Memorial House in Struga 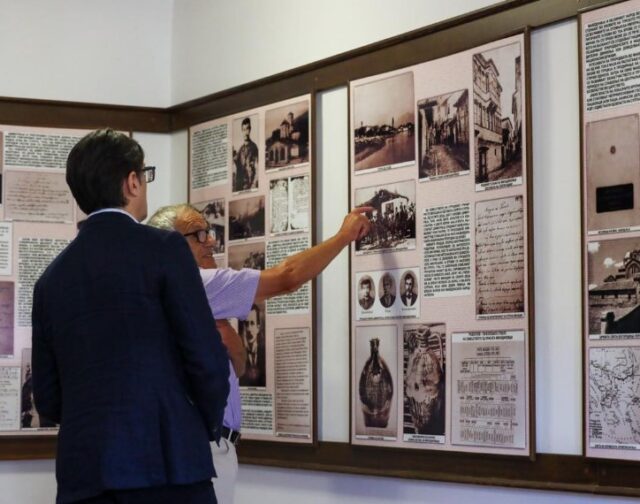 The Miladinov brothers are Bulgarians, and soon the protocol will produce horizontal obligations of Macedonia towards Bulgaria, which will have to be fulfilled as an integral part of the negotiations with the EU, Kovatchev told Pendarovski. 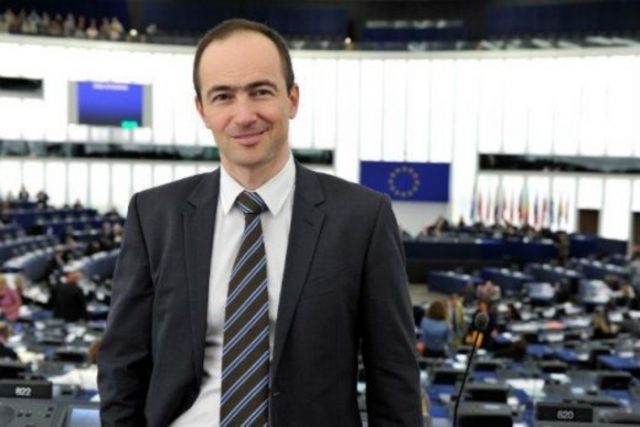 After the government accepted the French proposal for the Good Neighborly Agreement to become part of the negotiating framework, we will see such statements more and more often. Simply, Macedonia will not be able to refer to any historical person or event until 1944. In the future, a veto will follow and so on indefinitely. 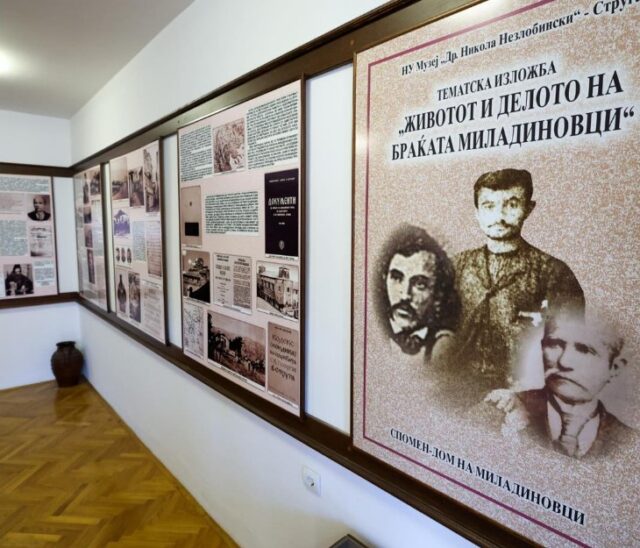