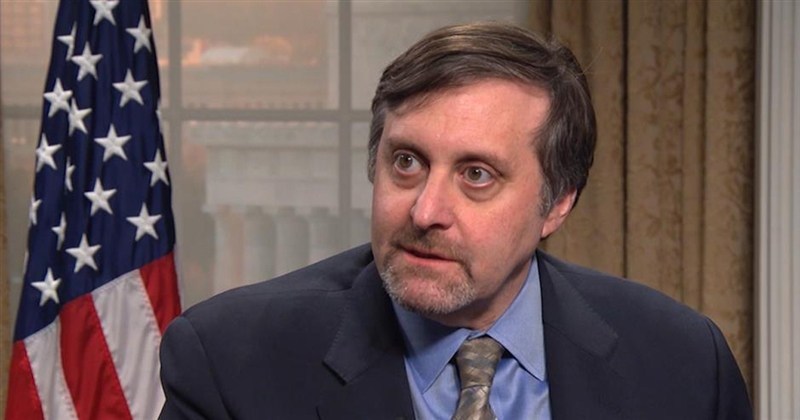 The two US Balkan envoys sent conflicting messages on the possibility of a territory swap between Kosovo and Serbia.

Matthew Palmer, the older State Department Balkan envoy, said that “it is up to the parties to establish the parameters of the dialogue” when asked if the US would approve of a new border, which is seen as not exactly ruling out the idea.

Meanwhile, US Ambassador to Germany Richard Grenell, who was appointed by President Trump to oversee the talks between Kosovo and Serbia, tweeted out that the idea the US supports the territory swap is fake news, but he also said that he would support “what the parties agree to”. Grenell went on clarify that he is working on economic development in the region and not the political issues.

Fake news. And you never called or wrote to ask. I am for what the parties agree to – I’m focused on economic development, not politics. https://t.co/a9ULga6jky

The idea of a territory swap had a lot of traction in the previous European Commission and among some US officials – national security adviser John Bolton was named as one of them. It faced opposition from Germany which warned that it would destabilize the region and open a number of other territorial disputes, such as in Bosnia. Macedonian politicians have also expressed serious concerns about the stability of Macedonia if Serbia and Kosovo go this way.