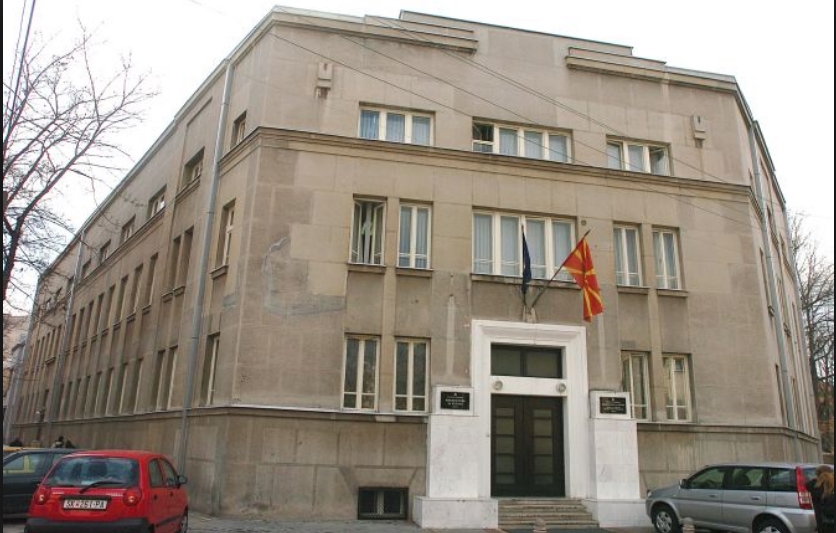 The Culture Ministry said it is trying to pay out funds in accordance with the latest annual program, but is also waiting for the outcome of the investigation conducted by the Financial Police into the previous management of the department.

Minister Irena Stefoska from SDSM accused her predecessor Husni Ismaili from the ethnic Albanian Alternative party of abuse in the preparation of the annual program, which is a major feeding trough for dozens of cultural institutions, artists and projects. Stefoska accused Ismaili and his team of spending a third of the 2021 budget in 2020, adding annexes to approved projects and accepting appeals from artists whose projects were rejected.

We are aware that our users are suffering consequences and the Ministry is doing all we can to overcome the situation we found ourselves in, Minister Stefoska’s office said in a press release.

Dr. Bekarovski: Even after a year and a half Macedonia doesn’t have a protocol for treatment of Covid patient for family doctors