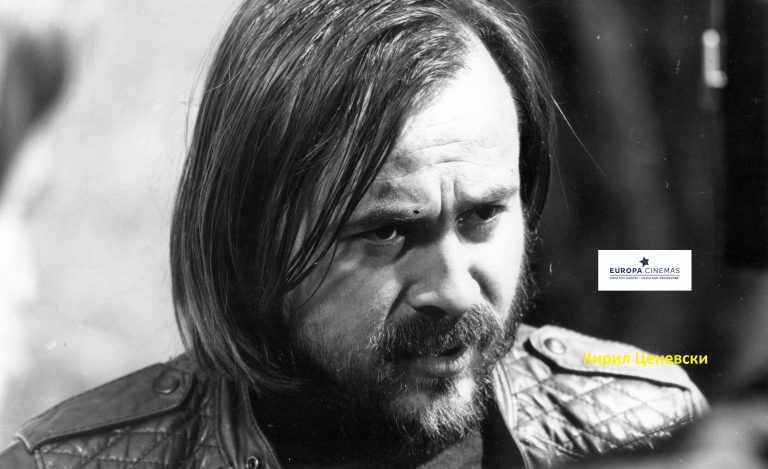 Kiril Cenevski’s digitally restored films are competing for an international DVD prize awarded by Il Cinema Ritrovato, a festival dedicated to the rediscovery of rare films, in Bologna, Italy.

Cinematheque’s homage to the Macedonian filmmaker has made the final shortlist along DVDs featuring the work of Dennis Hopper, Orson Welles, Michael Cimino, Bernardo Bertolucci, and Miloš Forman.