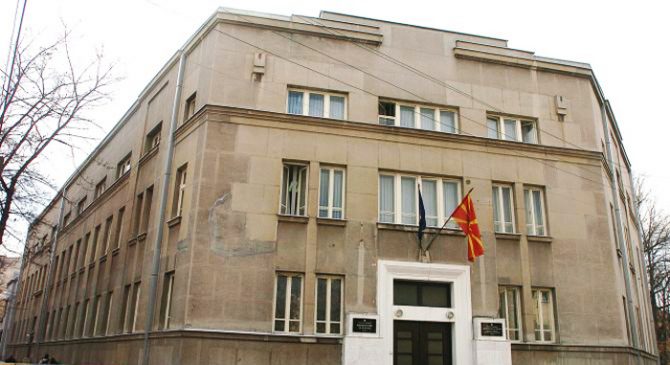 The discretionary right of the Minister to award grants has undermined the role of the commissions that normally select the grantees. MAI deeply regrets the situation the Culture Ministry is in and expects that it will listen to our arguments, the association said.