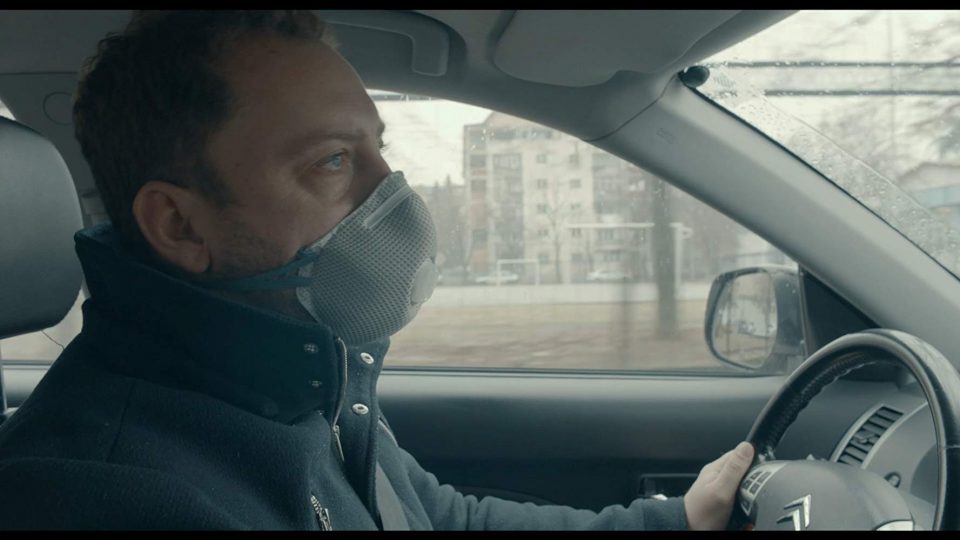 Skopje 2020, a short movie that covers the problem of off the charts air pollution in the Macedonian capital Skopje, will be shown at the Cinedays film festival. The movie portrays the troubles of a Skopje family that plans to leave the city because of the unbearable pollution.

We are grateful to the Government which, with its strategy to deal with air pollution, allowed us to have excellent conditions to film our movie. We didn’t even need to spend in special effects or computer editing, said the producing Kino Oko company, ironically, hinting at the dystopian scenery of the capital during the long winter nights. The festival begins tomorrow and lasts for a week, and Skopje 2020 screens on November 10th, at the Frosina theater at 19h.

Cleaning up the wintertime air pollution was one of the main pre-election promises given by the SDSM party during their Colored Revolution campaign between 2015 and 2017. They are now looking at their third winter season, and little has changed.