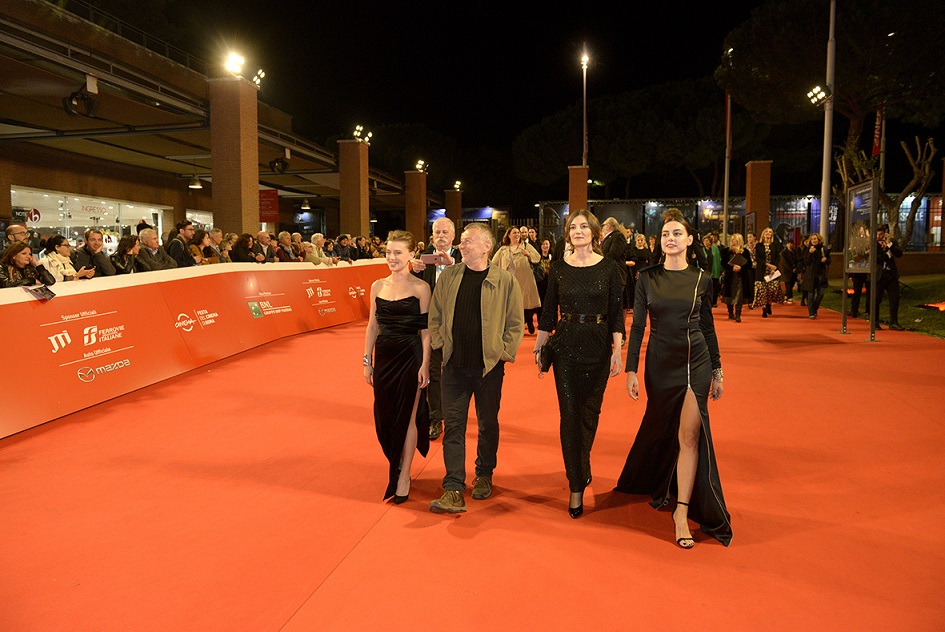 The film cast and crew took to the red carpet, the release reads, and Minister of Culture Husni Ismaili also attended the premiere. 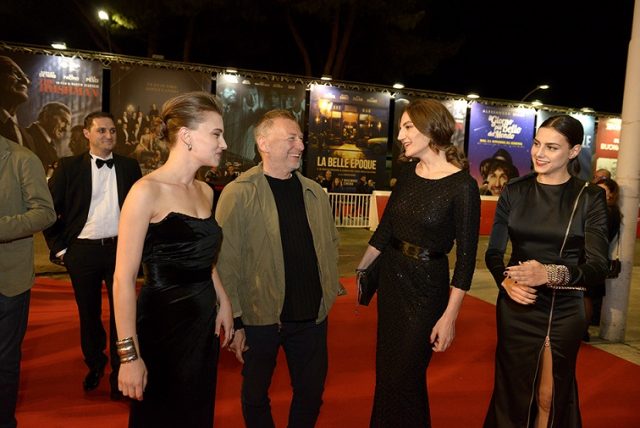 Thirty-three films made it onto the festival’s official selection list this year. Willow is the first entry from North Macedonia to have been included, thanks to the festival’s artistic director Antonio Monda.

Monda described Manchevski’s film as “beautiful,” and added that this year’s Rome Film Fest was dedicated to women, elegant and tough, according to the release.

The festival opened with a screening of Edward Norton’s Motherless Brooklyn (2019). 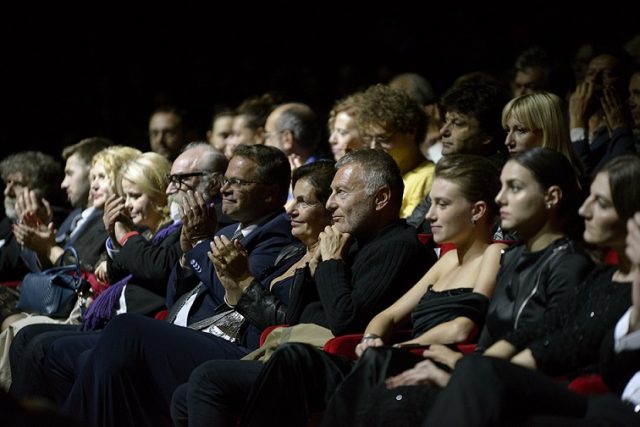 Manchevski’s Willow is a co-production between Macedonia, Hungary, Belgium, and Albania.

“Willow is a film about loyalty, love, trust, and motherhood, connecting the stories of three young mothers. One takes place in the 17th century, and the other two are contemporary. The stories complement each other while simultaneously contrasting one another.

“This time we’ll have a happy ending,” Manchevski said at a recent press conference held ahead of the film’s world premiere. 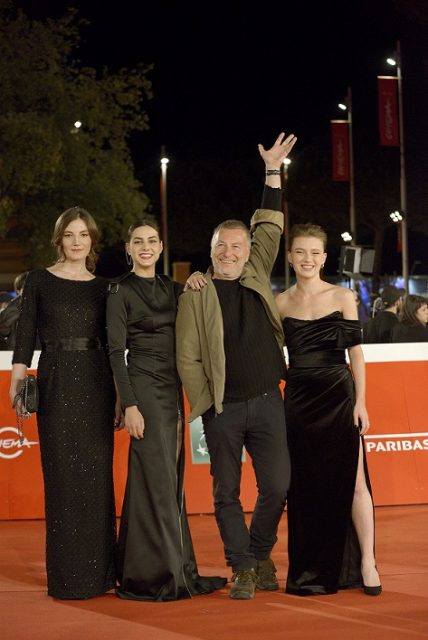 Willow‘s director of photography is Tamás Dobos, and the production designer is David Munns.

Rumena Bužarovska play premieres in Slovenia: Women shouldn’t have to be superheroes to be equal

Gashi: The opposition has 58 votes and can’t be ignored on the issue of Bulgaria

VMRO will blockade the Government building and the Foreign Ministry

Mickoski: Let’s speak out, tomorrow will be too late to correct Zaev’s mistake – blockades in front of the Government and the Ministry of Foreign Affairs on Tuesday