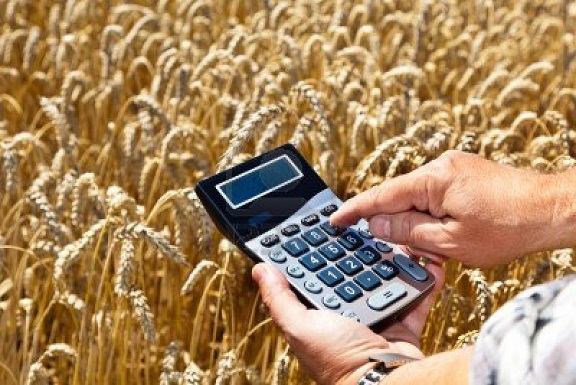 Agriculture Minister Trajan Dimkovski announced on Top Tema” show that the Agricultural Inspectorate had ordered inspection of over 3,000 farmers to check whether they honestly deserved the subsidies granted according their production.

We (the Government) have a conclusion, first it was anise. 700,000 euros in subsidies are granted for 1,200 hectares anise. The paying agency poured a lot of money into a “hidden” anise. Now it is very much manipulated with spinach as a vegetable crop, and there is no stepping subsidy there. So subsidies can be abused there in an organized way. That is why we have the Government’s conclusion and have urged the State Agriculture Inspectorate to inspect more than 3,000 farmers. Even if they are 30,000, we will rout the inspection, said Dimkovski.

For Cvetan Tripunovski of VMRO-DPMNE who aspires to be agriculture minister if the government changes, this is harassment of farmers, as he said in the TV debate.