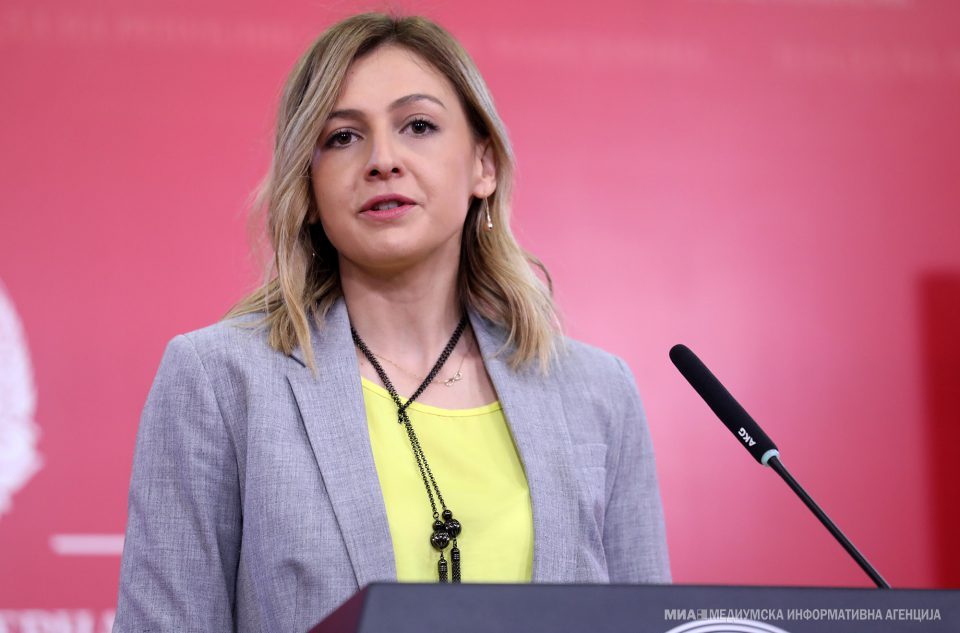 Finance Minister Nina Angelovska issued a press release to try and clarify the scandalous move in which he withdrew a large deposit from the Eurostandard Bank before it collapsed, which was apparently driven by the insider information she was receiving due to her position.

Angelovska kept 250,000 EUR in the now bankrupt bank, and withdrew them all knowing that in case of collapse, the deposits are insured only up to 30,000 EUR, and even that would be paid out over a long period of time.

I withdrew more than half of the deposit last year to invest them in an investment fund. These were my personal funds, I earned before I became a minister and were meant to be used in investment. After I suspended my business with the assumption of the offiice, I decided to use a share of the money to buy an apartment, given that I was living under rent, Angelovska said.

Thousands of small deposit holders are in panic after the bank collapsed. Angelovska did not address the crucial issue – when did she learn that the bank was in distress. It’s owner, oligarch Trifun Kostovski, said that it was troubled for more than a year and that outside forces and his own managers organized an attack on the bank and wanted it destroyed so they can now buy it on the cheap side.