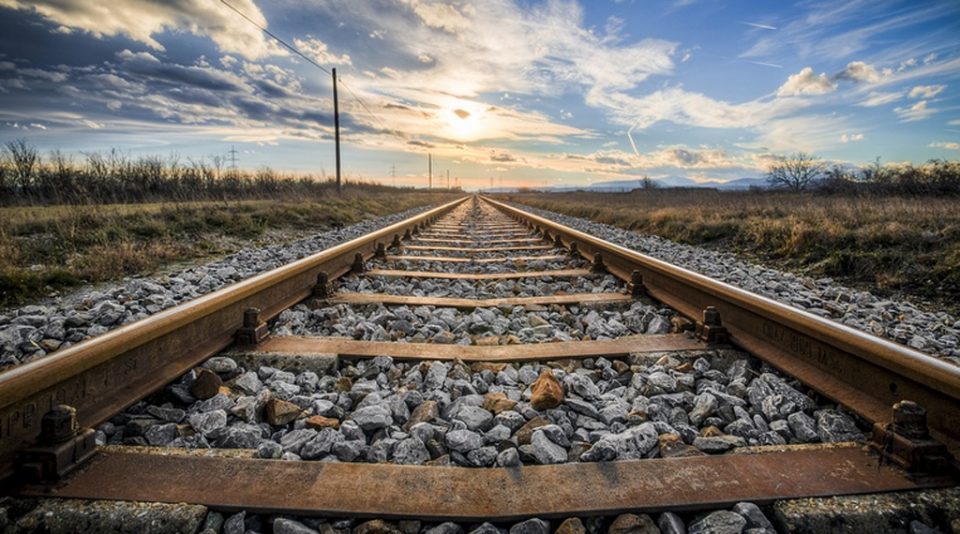 Transportation Minister Goran Sugareski announced a court case against the German Wiebe company, which is building the Kumanovo – Beljakovce section of the planned railway to Bulgaria.

Sugareski accused the German company of violating the contract and abandoning the project. He said that the Macedonian Railways company was instructed to lawyer up and act upon the bank guarantee deposited by Wiebe.

Only they know the reason why, they apparently left the project. The reasons they stated are unacceptable to us and the Government took a serious position and we will engage law offices. I absolutely expect that all the facts will be in our favor, Sugareski said.

The railway line was originally supposed to be built by February 2020. Currently it is about half finished, and Sugareski said that the Government is open to have Wiebe continue its work while the legal procedures are on-going. Macedonia has no railway link to Bulgaria or Albania and this line is supposed to be the first link on the planned Skopje – Sofia line.