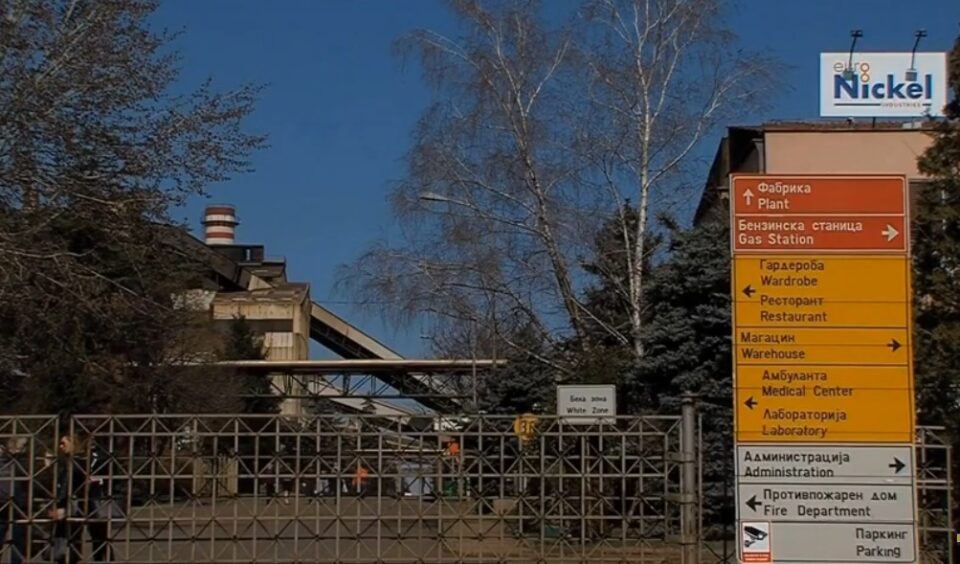 Two key pillars of the Macedonian mining industry have shut down due to spiking energy prices.

First to go was the Bucim copper mine near Radovis, which shut down in the first half of September. Now a major smelter, FENI, which processes nickel near Kavadarci, announced that has begun the week long process of turning off its furnace. It’s 800 workers will be furloughed with 70 percent of their salaries over three months, and the plant will be shut down after that period if the energy situation doesn’t improve.

Makstil, a major steel smelter in Skopje, is also warning that it may shut down due to the high electricity and gas prices.

Two climbers killed in an accident in the Bucim copper mine