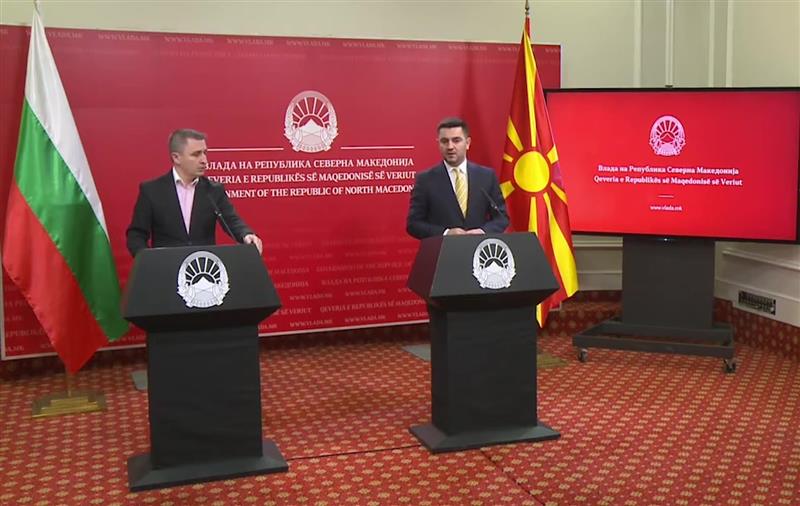 The agreement with “Gazprom” should be respected, and while the war in Ukraine lasts new quantities will not be negotiated with the Russians, said Bulgarian Energy Minister Alexander Nikolov after a meeting in Skopje with Macedonian Economy Minister Kreshnik Bekteshi.

He added that Bulgaria has not yet received an official request for payment in rubles, and in the meantime, as he pointed out, alternative ways are being sought from other sources for Europe to be less independent of Russian gas.

Macedonia is 100 percent dependent on delivery via Bulgaria. This will change once the interconnector for natural gas is built, which will connect the country and Greece, as well as the Strumica-Petric gas pipeline section, which is included in the plan of the intergovernmental working group for energy, said Bekteshi.

The agreement for construction of a natural gas interconnector between Macedonia and Greece was signed last year. The section Gevgelija-Negotino, 80 km long and about 60 km from the Greek side, was chosen as the most adequate connection route. According to the announcements, the procedure for this project, which will cost 28.9 million euros, should start in a few months.