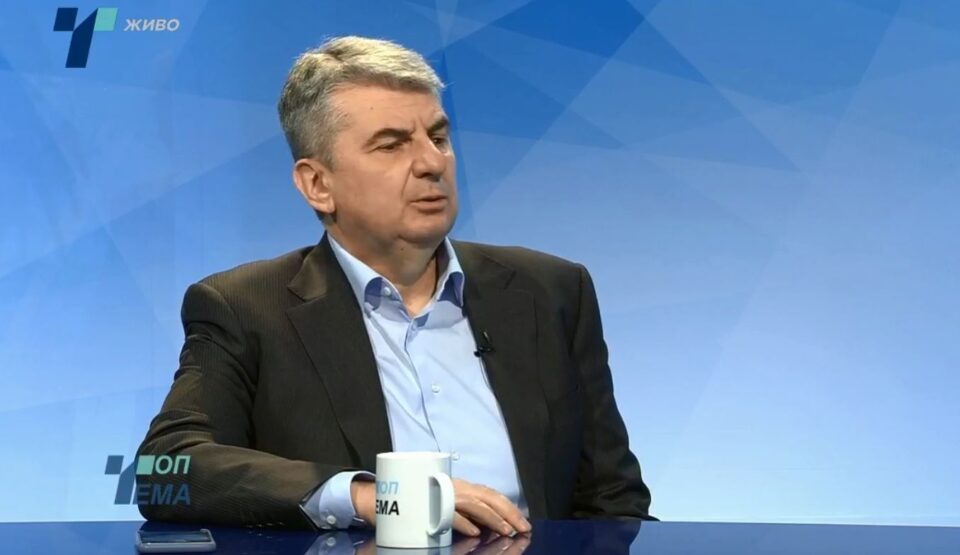 The policies, the measures themselves are so small, so minor, it is just a straw of the thousands of parts that would mean a complete economy, Goran Rafajlovski said Tuesday on the “Top Tema” show in relation to the government measures to help the economy.

According to him, the Macedonian economy is sinking.

He says that so far we have not seen any measure with which we will have the opportunity after the pandemic to come out if not stronger, at least ready to fight for the market at all.

Not only there was no such measure, but also they are not capable to implement even those small measures, said Rafajlovski, urging Parliament Speaker Talat Xhaferi to talk with all MPs and urgently for an expert government, which will be approved by all political parties and will be able to implement all policies.