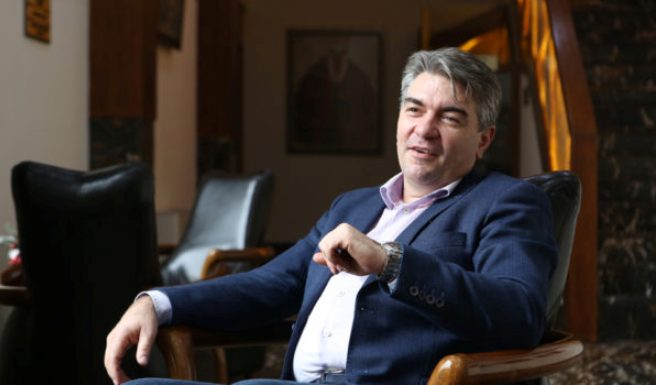 The Zaev Government has completely given up on seeking foreign investments. I was critical of the previous Gruevski Government, but if it weren’t for the investments he brought to Macedonia, the country would be bankrupt by now, said economic analyst Zoran Vitanov.

Since this Government has been in power, and this is its second term, it has completely lost focus from foreign investments. My impression is that the Government does not care about the national interests, or the economic interests of Macedonia. I criticized the previous Government a lot for its economic policies, it dabbled in suspicious economics. But of the ten biggest exporters in Macedonia in 2020, eight are foreign investments which the previous Government drew in here. Numbers don’t like, Vitanov said.

Dozens of foreign manufacturing companies, mainly in the automotive and electronic industries, set up shop in Macedonia between 2007 and 2016, a period marked by lowering of taxes and regulations and opening of industrial parks across the country. Some of these hire thousands of workers and completely revived manufacturing in the country.

In a video statement he compared the economic advisers from the Gruevski era, which included many US educated and experienced business promotors, with the team Zaev has around him, such as the populist Ljube Boskoski. “If you had a private company and needed to bring a foreign partner, would you rely on Boskoski?”, Vitanov asks.

Macedonia is bleeding money at the moment, and it can only be remedied if we bring in foreign investors. We need to kick out these people who don’t understand economics. They are perfect if we want to expand crime. But we are a billion and a half euros deeper into debt and nobody can say where the money went. The Prime Minister promised us that companies like Facebook, Google and Apple are on our border, waiting to come in. These industries grew rapidly under Covid, but we saw that the Prime Minister was lying to us. He only supports foreign national interests and we can’t even talk about economy with him. I’m not trying to defend Gruevski, but if it weren’t for his industrial zones, Macedonia would have been bankrupt by now, Vitanov added.