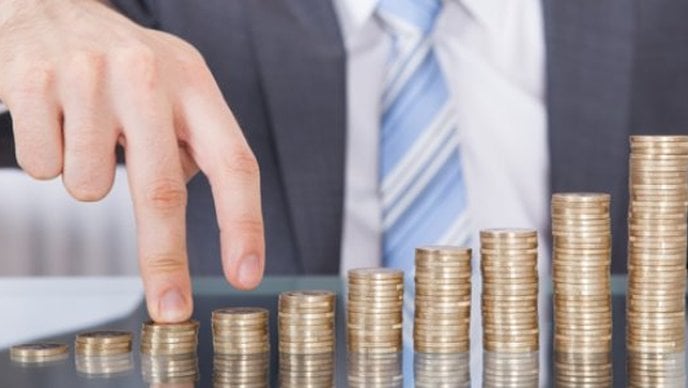 Macedonia is sinking economically with Zaev’s government, among other things, VMRO-DPMNE said in a press release on Friday.

Apart from the fact that more than 6,200 businesses closed in one year and almost 60,000 people were left without a job, due to their incompetence, crimes and irresponsible spending of public money, the public debt has increased enormously.

Thus, the public debt reached 7.1 billion euros, and when they came to power less than 4 years ago, it was only 4.7 billion euros.

In less than 4 years, Zaev’s government has created an additional debt of 2.4 billion euros. This cannot be justified with any economic crisis, because in a time of two crises, the world economic and European debt crisis that occurred during the previous government of VMRO-DPMNE, which lasted for several years, the debt in 11 years increased by only 2.8 billion euros, and now in less than 4 years 2.4 billion euros, the party said, adding that if they continue at this pace, even the Greek scenario will look optimistic.