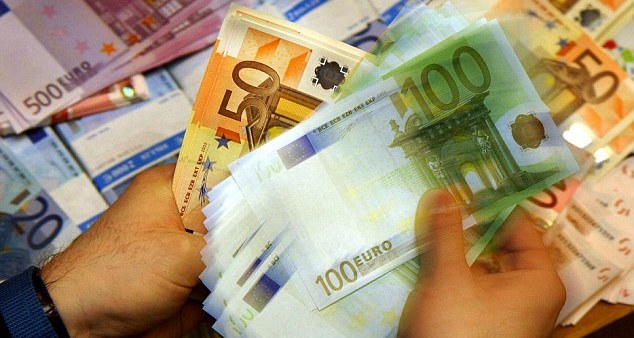 The set of economic measures presented on Tuesday by the interim prime minister of the government of the Republic of Macedonia as a rescue of the economy, which is on its knees due to the consequences of the coronavirus pandemic, are insufficient for the economy and the affected companies. These measures may help some, but they will not benefit those who most need the help right now. The fact is that only a handful of companies will use state aid, while others remain on the brink of existence. And while Serbia, for example, has prepared a $ 5.1 billion bailout package for the economy for at least three months this year, our government simply omitted the month that ended yesterday, March, which was the first to feel the crisis blow, from when practically nothing works and functions. The Macedonian government so far plans to provide assistance for just two months, April and May.

Government assistance with minimum wage coverage in Macedonia excludes employees that have less than 160 effective working hours per month, including the month of April. If it is partially done, the employees will receive a certain amount, but it will be lower than the promised 14,500 MKD. Unlike in Serbia, for example, the payment of the minimum wage is not conditioned by the monthly effective hours.

A monthly wage will also be provided to citizens who have lost their jobs due to the crisis, amounting to 50 percent of the average employee’s wage within six months.

A payment of MKD 7,000 per household will be paid to persons without a job or persons who were part of the informal economy, unlike Serbia, where the state plans to allocate 100 euros to each adult citizen.

Companies in the country that have been successful in the period before the crisis caused by the coronavirus, have paid dividend bonuses and salary increases to their employees will now receive nothing, even though they are currently affected by the crisis. With this decision, the government is practically punishing these companies that are already feeling the effects of the crisis but cannot use monetary assistance.

Experts point out that big mistakes are made in dealing with the crisis.