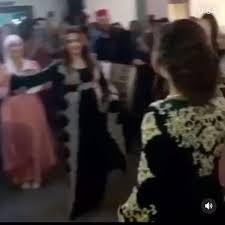 The owner of a restaurant in Struga, who faces criminal charges after hosting a packed event, defended himself saying that he didn’t know circumcision events are banned.

Weddings and other mass gatherings are strictly forbidden, and the same goes for the circumcisions, usually performed by Muslim families on young boys with great pomp. Speaking to the press, the restaurant owner said that he has several more circumcision parties lined up as he didn’t think those are banned.

Struga is particularly badly hit by the coronavirus epidemic as some of the near-by villages have a large number of emigrants working in northern Italy, who brought the virus early and spread it quickly through the region.