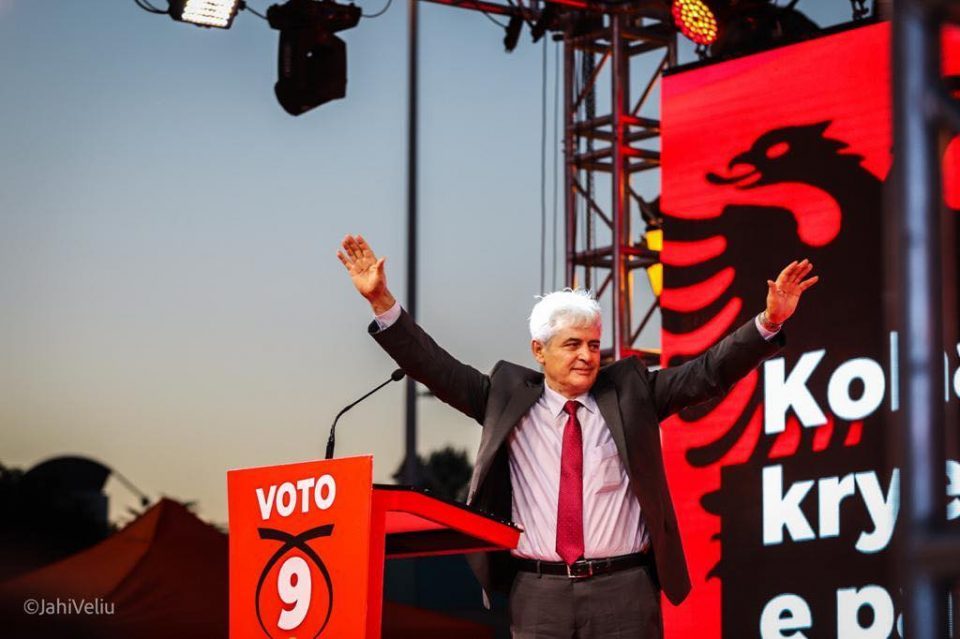 The longer we wait, the more emotions flow into historical issues, said Ali Ahmeti, leader of the Democratic Union for Integration.

He told Kanal 5 that he believes in resolving the Macedonian-Bulgarian dispute and expects Bulgaria to overcome sensitive issues.

We support our fellow Macedonians in this very important process and I think that the Bulgarian side will take into account in these important processes. We believed that Bulgaria would find the strength to overcome these emotional situations, because if the Balkans looks at its history, we will really have to build a new Balkans. It is of great interest for us not to lose the step of joining the European Union, said Ahmeti.

Ahmeti says the Democratic Union for Integration has always had a constructive stance.

I defend and DUI defends the state interests, but our strong determination to install peace, stability, security and future of our country, while we are committed to resolving difficult issues that require real courage and statehood and the only alternative is for the country to resolve the previous disputes that are an obstacle for further advancement of the integration processes, as we had the courage to resolve the 20-year dispute with the Greek side, the same courage for greater state interests, we need to work with commitment. I am very sure that the domestic authorities, in this case the Prime Minister of the country Mr. Zaev, put the interest of the state, the future of the state, the citizens, peace, stability above his personal interests and I believe that this so sensitive issue will end, it will be closed, says Ahmeti.

Ahmeti: There is no discord in DUI, the parliamentary majority is stable