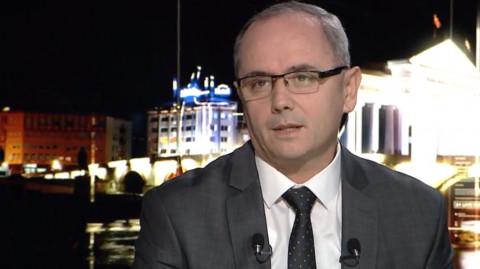 The two Albanian opposition parties, Alliance of Albanians and Alternative, announced they will compete together at the first round of the municipal elections scheduled in October. After the first round, the parties are expected to decide what candidates to support in the second round, said coalition official Skender Rexhepi.

AA and Alternative were considering a pre-election coalition with VMRO-DPMNE in case SDSM and its Albanian partner DUI run together in the municipal elections. But at the moment this option seems distant as SDSM is actually minor partners from its coalition who are planning independent runs.

Support from Albanian parties is important to the candidates of VMRO-DPMNE and SDSM in the run for cities which have Albanian minorities – especially Skopje and Kumanovo. The Albanian parties, in turn, will ask for support from VMRO and SDSM in cities where Macedonians are in the minority, such as Tetovo and Gostivar. These deals are done between the two rounds, when most mayoral candidates drop out and only the two best placed candidates remain.

Albanian opposition parties are pushing their citizenship law again, demand it is considered without filibuster