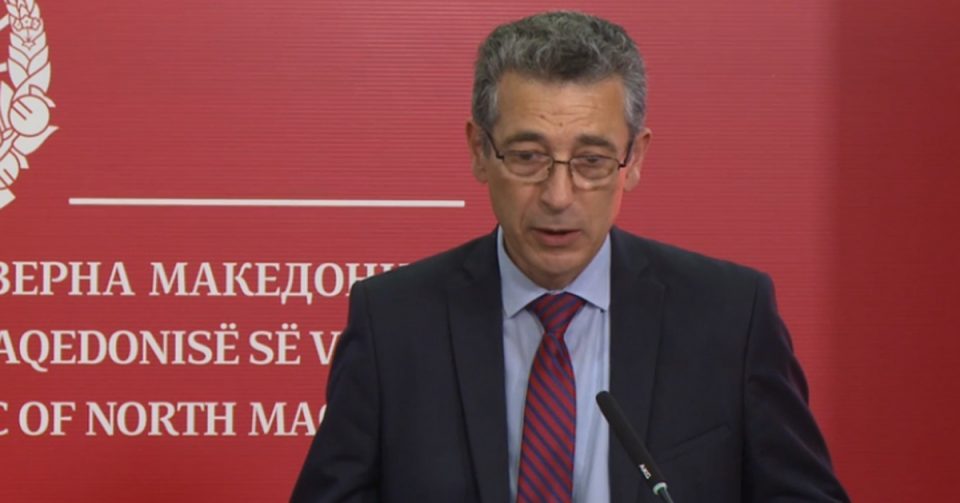 Teams of canvassers began moving door to door to collect data from citizens for the census. The controversial procedure led to calls for boycott, as it’s being undertaken at a time when Macedonia has a major new wave in the coronavirus pandemic. The census is also controversial for the decision to inflate the Albanian share of the population by counting the large emigrant community as if they were actual residents in Macedonia.

Apostol Simovski, head of the State Statistics Bureau, insisted that the procedure is safe and warned citizens not to boycott the census since they can face fines.