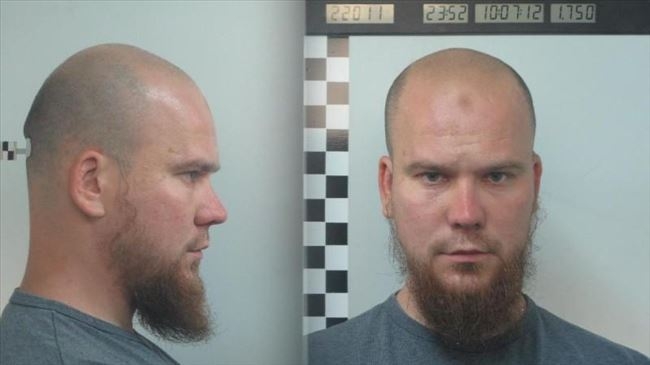 The court reduced the prison sentence handed to cop killer Almir Drpljanin, who killed one and badly injured two officers in a shoot out in 2008.

Drpljanin was sentenced to life in prison, but will now be required to serve only 20 years. He fled the country after the murder and hid in Kosovo until 2015.

Drpljanin was a violent armed robber, who attacked the ProCredit Bank office in 2007, sparking an automatic weapons shoot-out in downtown Skopje, and also robbed a postal van in 2008. The police caught up with him on the Gazi Baba hill in 2008. One officer was killed and another made permanently disabled, while a third also suffered serious injuries, while Drpljanin fled after the gun fight.

Ohrid boss Nefi Useini turned himself in to the police