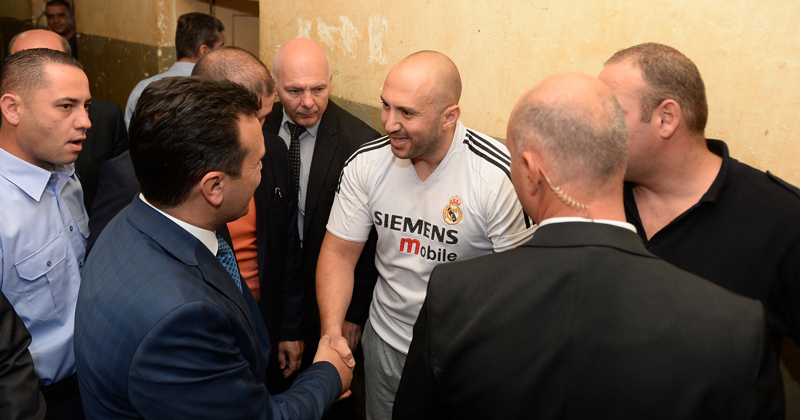 A week late, the police started a search after Igor Spasov, the former police officer who was sentenced to 14 years in prison for the brutal 2011 murder of 20 year old boy Martin Neskovski.

Over the past year, Spasov was given preferred treatment by the court and the prison authorities, and was allowed to remain at home, on the count of alleged health issues. His last medical leave expired a week ago, but the did not appear at the Idrizovo prison to begin serving the remainder of his sentence.

The now ruling SDSM party abused the murder for political purposes, falsely alleging that top officials of the VMRO-DPMNE party were involved in a cover up.

Martin Neskovski’s killer did not return to prison last Friday, warden doesn’t know where he is

After Macedonian journalists, police officers to get vaccinated in Serbia as well