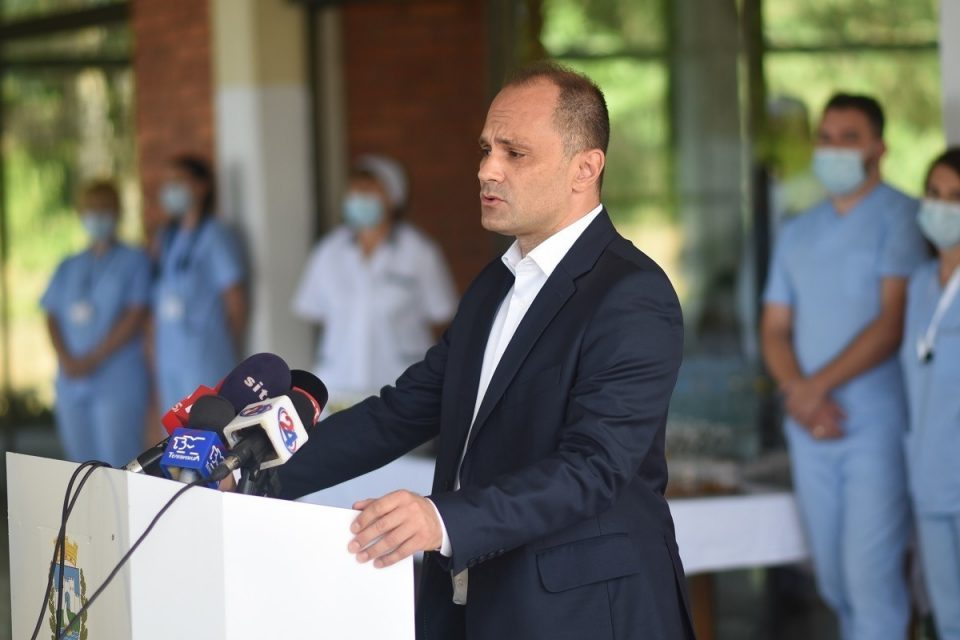 The medical teams from Kocani and the surrounding municipalities are fully mobilized, as well as the team from the Skopje Clinics if intervention is needed, the Minister of Health Venko Filipce told NovaTV.

So far, a total of five firefighters have sought medical help, but they have no burns or more serious injuries. They are receiving oxygen, two have already been released home, and the other three will soon be released as well. There are no injured citizens and I sincerely believe that it will remain so, informs Filipce.