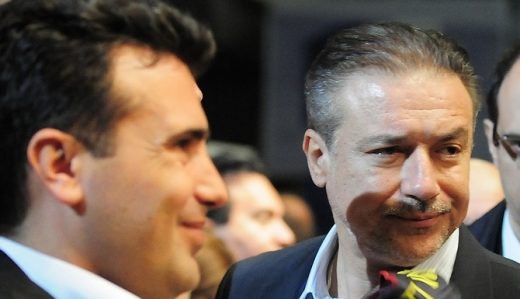 Branko Crvenkovski, the former President of the Republic of Macedonia, founder and longtime president of SDSM, issued Thursday a public address to the leadership and members of SDSM and said that he freezes his membership in SDSM until the party distances itself from Zaev.

In the past 7 years I have decided not to be present in any way in the political public in Macedonia. I had several reasons for that, and on this occasion I will mention the two biggest. While SDSM was in opposition and fought a hard battle with the regime, I did not want in any way to give an additional reason for attacks on the leadership of SDSM, that they are my puppets or that they implement policies under my influence. I wanted the party to be free from any burden from the previous rule of SDSM with the state. In the period after the formation of the Government headed by SDSM, I did not go out in public, so as not to be in a situation to confront or publicly criticize some policies and actions of my party. And there have been such situations on many occasions, says Crvenkovski.

Moreover, he says that he would’ve maintained that position in the future had it not been the scandalous interview of the Prime Minister and SDSM president Zoran Zaev. Crvenkovski says that the views and theses expressed in that interview have caused and will cause severe and long-term consequences for the Macedonian people and the Macedonian state.

Huge and irreparable damage has been done. What can and must be done is to make it clear that Zaev’s views are neither the views of the entire government, nor of the entire state leadership, he says. 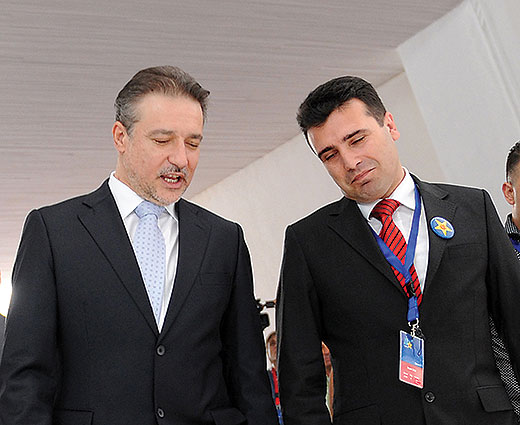 In his address to his fellow party members, he points out the special responsibility that the party has and that it is their task is to reduce the damage caused by Zoran Zaev as much as possible. If there is no reaction, Crvenkovski says, Zaev’s views will become views represented by the entire SDSM, and be assured that this will have catastrophic consequences for the party and what is even worse for the country.

The reactions of some prominent members in the media and on social networks are welcome, but not enough. That is why, my esteemed party members, I call for the immediate convening of a session of the party’s  Central Board where it will be concluded that the views expressed by Zaev are not the views of neither the Central Board nor SDSM as a whole. To reaffirm once again the views of SDSM on the Macedonian national identity, the Macedonian language, the Macedonian history, the character of the anti-fascist struggle and ASNOM, Crvenkovski said.

Until such a session of the Central Board is held, Crvenkovski said he was freezing his membership in the Social Democratic Union of Macedonia.