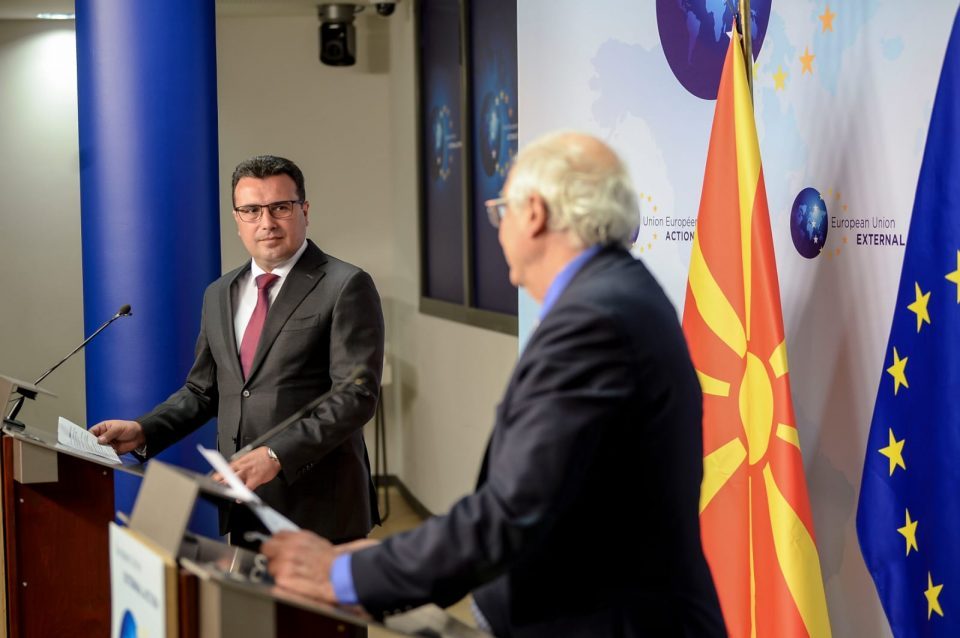 Journalist Branko Geroski called Zaev’s performance from Brussels today “comical”, after the Prime Minister insisted that he delivered a tough message to the European officials. In a short video statement, Zaev said that he told the EU leaders to withdraw the issue of the Macedonian national identity and language from the negotiations over the opening of the accession talks – which are blocked by Bulgaria precisely on these issues.

This is another comical attempt from Zaev to display himself as a “patriot”. Zaev’s claims that he held firm on these issues are a cheap spin, an introduction into his actual readiness to give in. Our history and our ethnic genesis will be put on the negotiating table – they already are. The SDSM Government will seek a compromise and their lie will be that they managed to save our language and our identity, Geroski said.