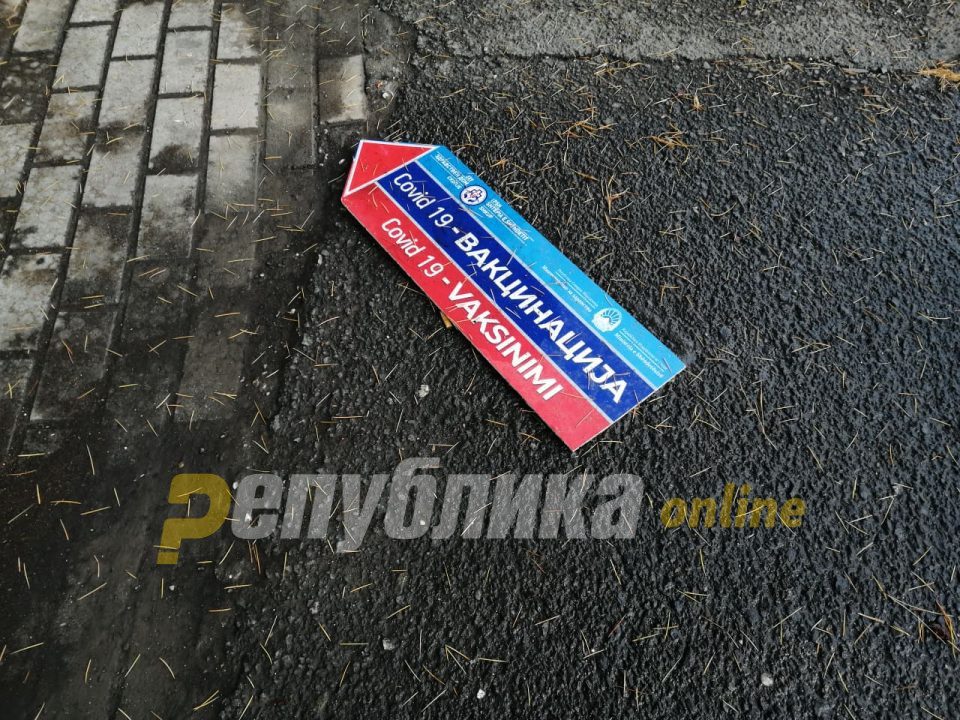 People who received the first dose of the Covid-19 vaccine in Serbia will have the option to get the booster shot at home, so that they do not have additional costs, promised Health Minister Venko Filipce only a few weeks ago. For that purpose, a special link “Revakcinacija” was opened on vakcinacija.mk for the people who will decide to get shot at home. Today that link, which was active for only a few days, no longer exists! 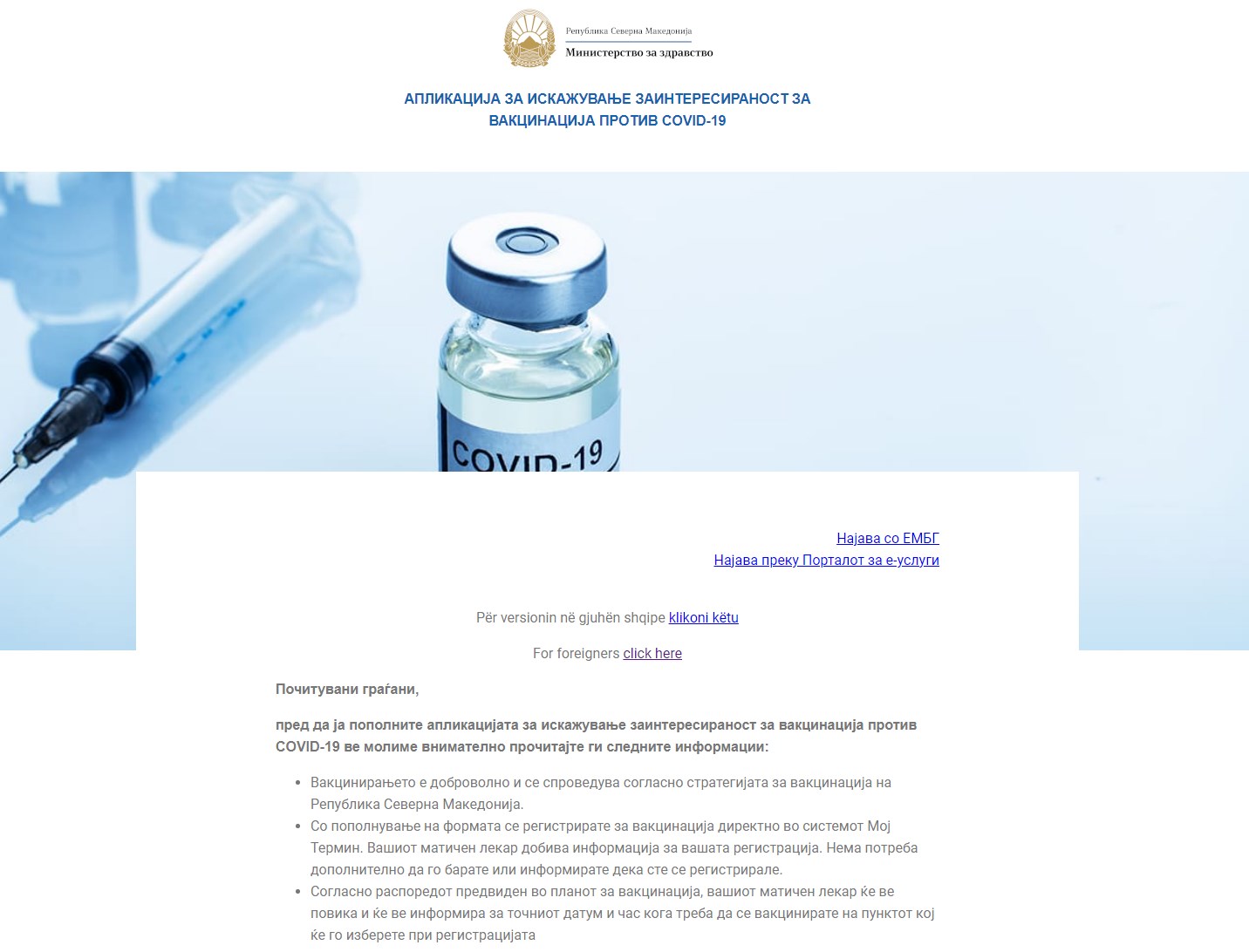 We have not received any answers from the Ministry of Health as to why this website is no longer available for registration or whether there may be an option to book a booster shot through family doctors.

Only a few days ago, Filipce said that only about 1,000 people registered on revakcinacija.mk who were vaccinated in Serbia with the first dose of “AstraZeneca”, and they are over 60 years old and they will receive the second dose in Macedonia. For the others, he asked his Serbian counterpart to set up a vaccination site closer to the border with Macedonia.

Although the site was obviously supposed to be a replacement for the promised second vaccine at home it does not exist either!

There is no citizen who is not provided with a second dose of the vaccine, Filipce lied then, because the reality on the ground is different.

A woman from Skopje, who received the first dose of the “Pfizer” vaccine in Belgrade, tried to book a booster shot on “Revakcinacija”, but realized that the website no longer exists. When she tried to make an appointment through a family doctor, they told her that not only had they never received any instructions from the Ministry of Health, but they also had no option to make an appointment for a booster shot in a case like hers.

That people have been left without a booster shot is confirmed by Wednesday’s case, when people coming to get their booster vaccine shots at the “Bucharest” clinic in Skopje were met with closed doors.

These are just two of the thousands of similar cases that confirm the chaos around the “mass” vaccination in Macedonia. People registered in February have not yet received an appointment, while others, unannounced even appear at the vaccination sites and get a Covid jab. The rest seek connections, and those who can afford it, go to Serbia for vaccination.