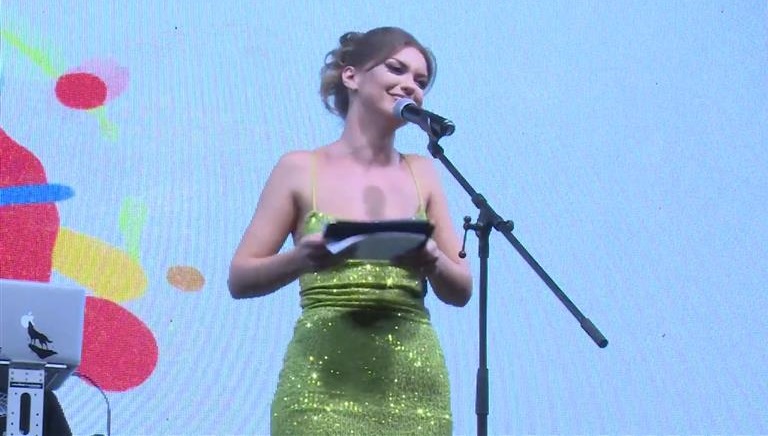 Instead of celebrating the multi-ethnic character, which should be one of the main pillars of the Framework Agreement, last night’s celebration of the 21st anniversary of its signing was overshadowed by the behavior of some of those present at the party.

The celebration was marred by the booing of the hostess, when she spoke in Macedonian language.

For the time being, there is no reaction from the Government to the behavior of those present at the event, which, according to the announcements of First Vice Prime Minister Artan Grubi, is expected to grow to the level of Exit in the future.