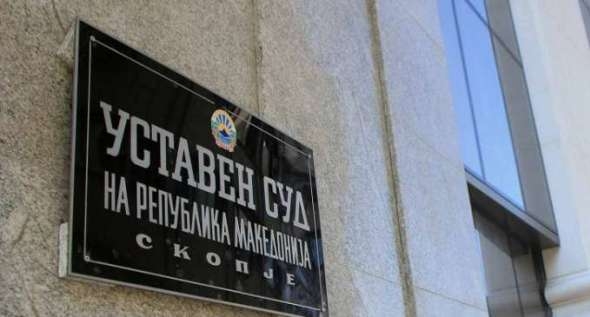 Zoran Zaev through the Constitutional Court creates an opportunity after the defeat of early parliamentary elections to be pardoned for all the corrupt affairs and deals known to the public, believes VMRO-DPMNE.

The reaction to the SDSM statement, in which the ruling party again called on VMRO-DPMNE President Hristijan Mickoski to urge lawmakers to support SDSM’s request for authentic interpretation of Article 11 of the Pardon Law, says the Constitutional Court will create a practice, and Pendarovski will implement.