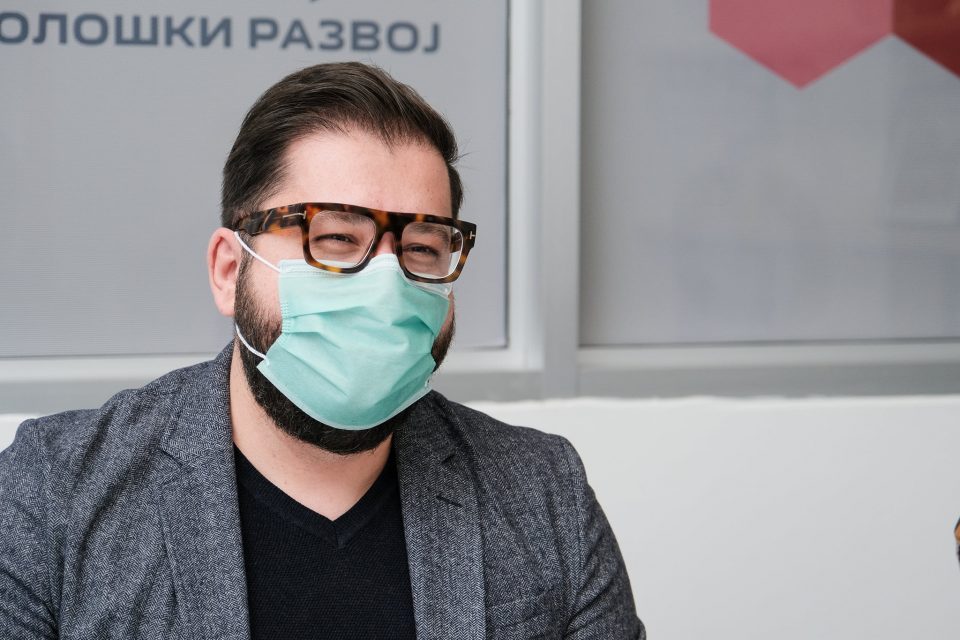 SDSM party Vice President and propaganda chief Kosta Petrov laid the blame for the contract to hire two PR agencies to produce promotional videos for the fund on his predecessor Jovan Despotovski. The videos feature Petrov, leisurely talking to people who received grants for innovations they came up with.

The issue is problematic for SDSM as the party insisted for years that using public funds to produce promotional materials of party officials is a major violation of democratic norms. Petrov is famous for his attempts to build a media career for himself as a motivational speaker and author of self-help books, and the videos show him in the role he is best known as – that of a TV host.
In his statement, Petrov insisted that the videos were produced by him, and public funds were not used in the process, but also confirmed that his predecessor Despotovski hired the two PR companies known for their links to the ruling SDSM party.

VMRO-DPMNE spokesman Dimitar Arsovski accused Petrov of continuing the lavish contracts worth 200,000 EUR in the midst of a recession.

While 55,000 citizens have lost their jobs the Fund is not satisfied having a contract with one, but had to hire two PR agencies, Arsovski said. He added that the Innovation Fund is the “goose that lays golden eggs” for SDSM party officials after a long, long list of scandals in which grants were given to companies linked to SDSM party officials, or to journalists who support SDSM. The companies and the journalists would cite having come up with an “innovation” which in some cases proved to be stolen or worthless.

While Sekerinska remains silent on the Mijalkov scandal, one of her loyalists joins the chorus of criticism of the Government