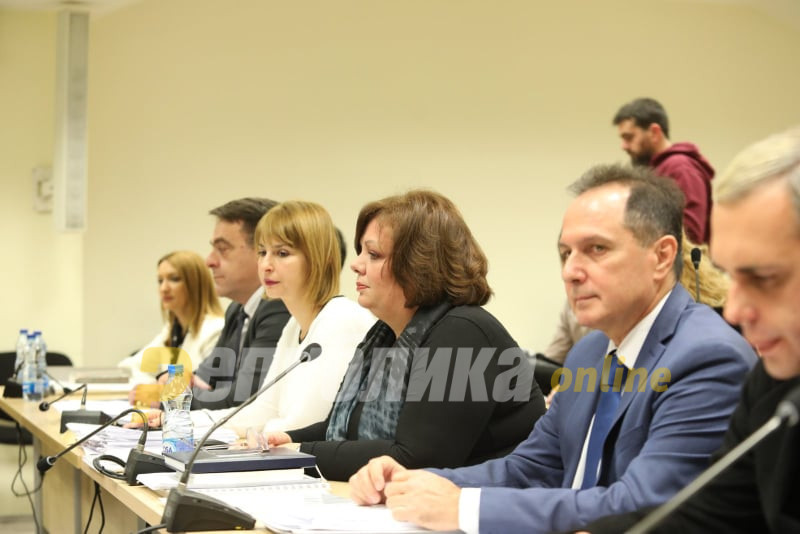 While businessman Jordan Orce Kamcev gave his dramatic testimony about the extortion he was subjected to from Special Prosecutor Katica Janvea, and as he clashed at times with co-defendant Bojan Jovanovski – Boki 13, one person remained silent. Katica Janeva did not use her opportunity to cross-examine Kamcev and made no protest.

Janeva and Boki 13 gave not guilty pleas, while their third co-defendant Zoran Mileski – Zoki Kiceec admitted he is guilty and was already sentenced to three years in prison. Kamcev announced that he has material evidence given to the prosecutors – likely the La Verita tapes which reveal how Janeva assured Kamcev that “everything will be all right” if he pays the money Boki 13 requested. Boki 13 insisted that the recordings of the extortion attempts were made illegally and constitute “espionage”. Janeva will be in a far worse position to claim the same, given that she built her short lived career as Special Prosecutor on going after politicians using illegally wiretapped phone conversations.